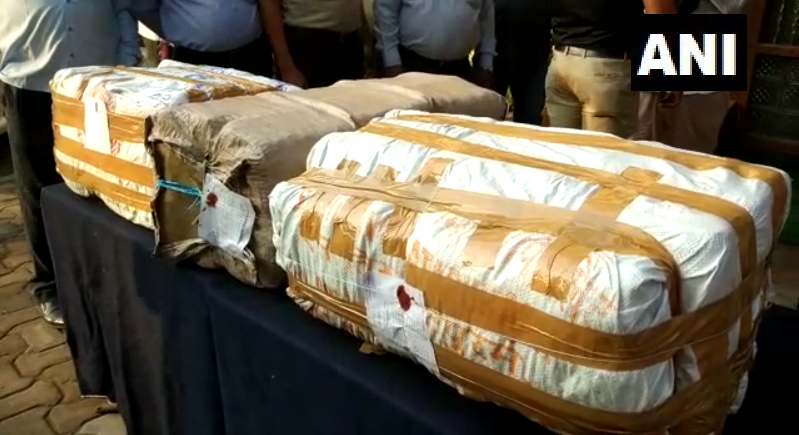 Thane: Crime branch arrested a person and recovered Rs 17 lakh worth of marijuana from his possession in Thane's Bhiwandi, informed Police officials.

Crime Branch acted on a tip-off from a source that a huge quantity of marijuana is stored in a house in Fatima Nagar area of Bhiwandi.

Police officials raided the house and arrested Hasan Raja alias Guddu and recovered 75 kg of marijuana from him on Saturday.

Maharashtra | Thane's Bhiwandi crime branch has recovered 75kgs marijuana worth Rs 17 lakh from a house in Fatima Nagar; the accused has been sent to police custody till December 22 pic.twitter.com/gD6tB16zwn

Court has sent him to police custody till December 22. 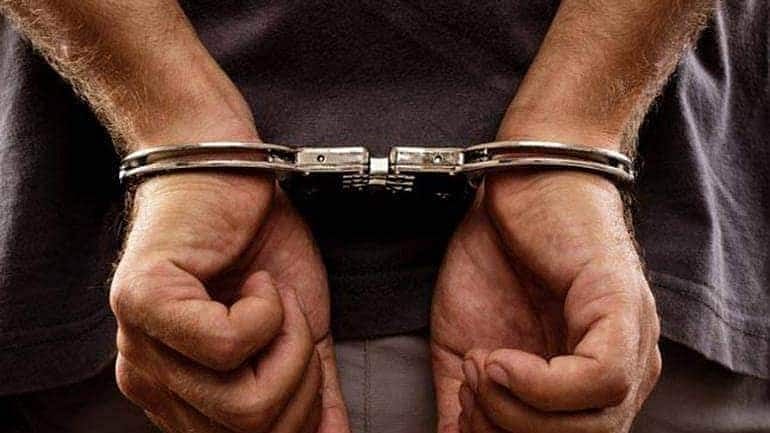