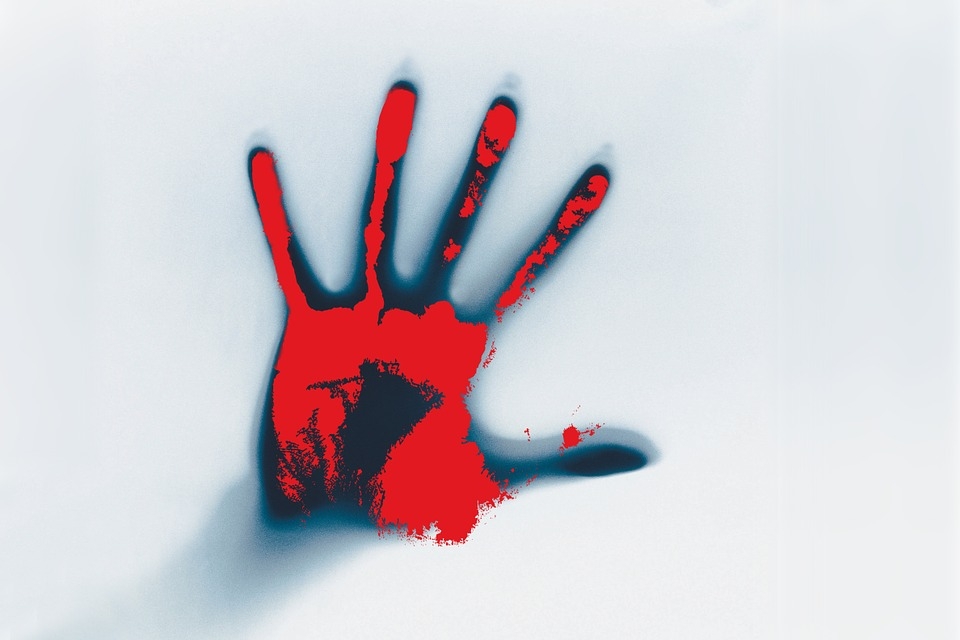 A constable posted in Aurangabad district of Maharashtra was found dead on a footpath in Thane city, police said on Wednesday.

The body of the deceased, identified as Baliram More (around 40 years), was recovered from the footpath located in the main market area on Tuesday night, they said.

During the inquiry, it came to light that he was working in the motor vehicles department of Aurangabad police, they said in a statement.

The Aurangabad police informed their counterparts in Thane that More had been on a sick leave for some period.

Police have ruled out any foul play in his death and a case of accidental death has been registered. His body was sent for post-mortem to a government hospital here 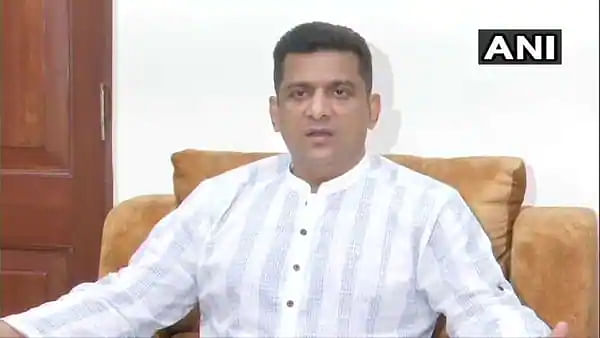