The principal, Vishakha Sutar, had released her statement through a video saying hello dear viewers and parents, I, along with the two teachers, are sitting at the DCP office and giving a joint statement.
Faisal Tandel 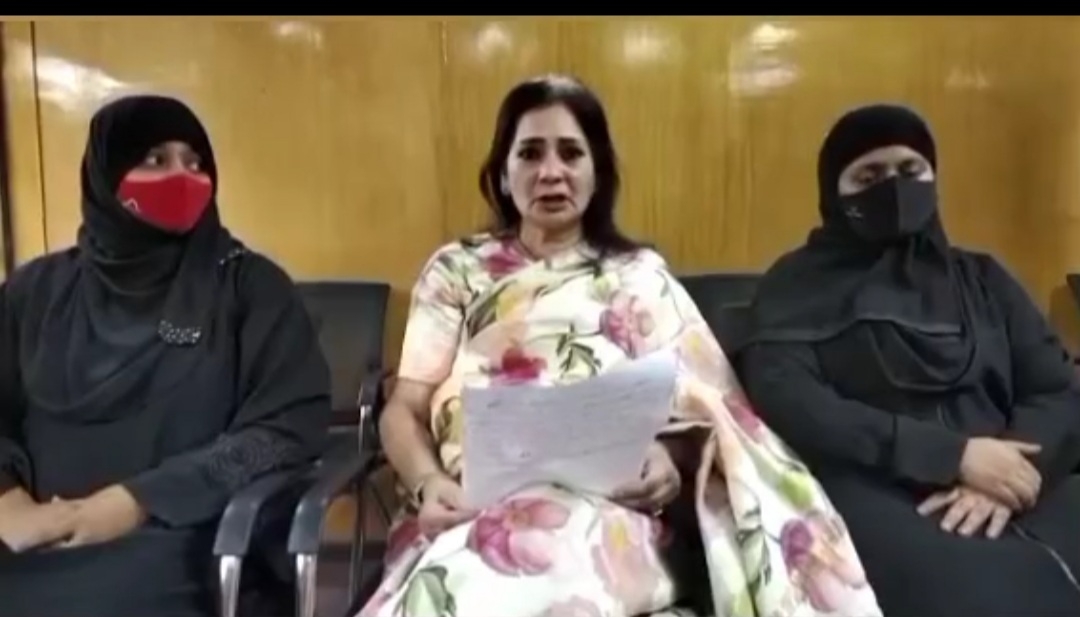 After the two teachers from Bhiwandi met Education Minister Varsha Gaikwad and complaint about the school not allowing them to wear the Hijab during teaching, the matter was now resolved after a mutual understanding between the teachers and the principal who went ahead and gave them permission to wear the traditional Hijab during the class.

The two teachers Armash Shaikh and Shaheen Suleman Shaikh teachers of the Scholar English Medium School complained to the education minister and local DCP about the allegation made by the principal asking to not wear the hijab during the teaching in the classroom.

Yogesh Chavan, Deputy Commissioner of Police, Zone 2 (Bhiwandi) who received a written complaint from the two teachers said, "As per the written complaints from the two teachers, the principal was called for the statement regarding the issue. We took the statement of both the parties and found there was some misunderstanding between them. On Monday, in front of both the parties, the misunderstanding was cleared," added Chavan.

The principal, Vishakha Sutar, had released her statement through a video saying hello dear viewers and parents, I, along with the two teachers, are sitting at the DCP office and giving a joint statement. "There was some misunderstanding, which we sat along with the teachers and solved it. The permission regarding the Hijab and scarf has also had been resolved. The allegations made between us were sought out through a mutual understanding. I hope we can work better for society. I hope the air is clear and no tension regarding the same," she added.

One of the teachers, Armash Shaikh, said through a video, "We had demanded justice and there was nothing communal about it. Now we are here at the DCP office and the matter is resolved peacefully. Now further on, the principal is allowing us to wear the Hijab."

Shaheen Suleman Shaikh who was also present at the DCP office said, "We are now allowed to wear Hijab. The matter was resolved through a mutual understanding," added Shaheen.

The issue went viral across the city after political parties took up the issue to the government authorities asking to take action against the principal who is hurting the sentiment of a particular religion.