Thane: The Naupada police in Thane have arrested an assistant sub-inspector (ASI) of Thane crime branch in an extortion case. The accused Rajendra Patil, allegedly demanded cash from the complainant for security to run a gambling den and took Rs 19,000 from the complainant.

The police said, "the ASI Patil posted with Unit 1 of the Thane crime branch. The complainant, Vishwas Manjrekar 41, a resident of Rabodi runs a lottery shop for his livelihood. Manjrekar in his statement to police claims he and his friends were caught by Patil in October, 2021 while playing gambling." "Patil carried out a search in pockets and took Rs 9,000 from them. He then demanded Rs 5,000 daily i.e Rs 1.50 lakhs monthly extortion to go on with gambling. On October 12, Patil again took Manjrekar's friend and released them after taking Rs 10,000. Patil was continuously harassing Manjrekar to give extortion," said Manjrekar in his statement to police.

The police said Patil demanded the money between October 7 and October 16. "Patil used to threaten the complainant for registering a false FIR against him and was demanding the cash. However, Manjrekar gave a written complaint and accordingly a case was registered at Naupada police station under sections 384 (punishment for extortion), 385 (putting a person in fear of injury in order to commit extortion) and 506 (punishment for criminal intimidation) under the Indian Penal Code.

After the case was registered in mid January patil went on sick leave after learning about a case being registered.

Avinash Ambure, deputy commissioner of police, Zone 1, Thane confirmed about the arrest on January 24, and said further investigation is going on. Patil is in police custody for two days. 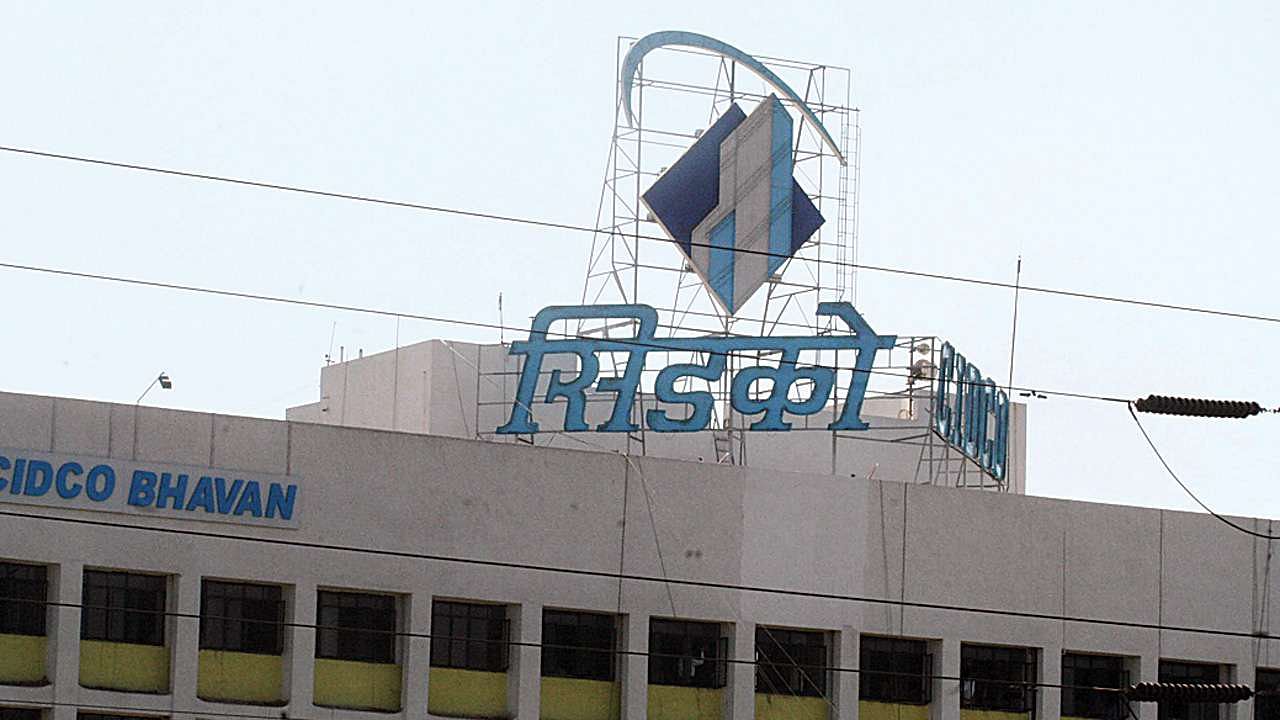