The Ulhasnagar Police station keeping the present situation in mind owing to loudspeakers and the Hanuman Chalisa row has conducted the mock drill for riot control on Friday, April 22, 2022, at Chhatrapati Shivaji Maharaj Chowk at Ulhasnagar.

Earlier on Friday when the police vehicles were followed by the fire brigade and ambulance made the citizens of Ulhasnagar panicked and but later when they realized that it was a mock drill by police for riot control they breathed a sigh of relief.

Ulhasnagar, Assistant Commissioner of Police, Motichand Rathod said, "Considering the current political situation over loudspeakers and Hanuman Chalisa in Maharashtra we have been instructed to be ready to face any situation. The Friday mock drill was conducted following the instructions of senior officials. During the mock drill, a message was sent over the wireless from the police control room and four minutes later Bit Marshall from the area arrived. A demonstration on how to deal with a mob if a riot-like situation arises was also shown. After this mock drill, the police have started mobilizing to prevent any adverse situation in the state." 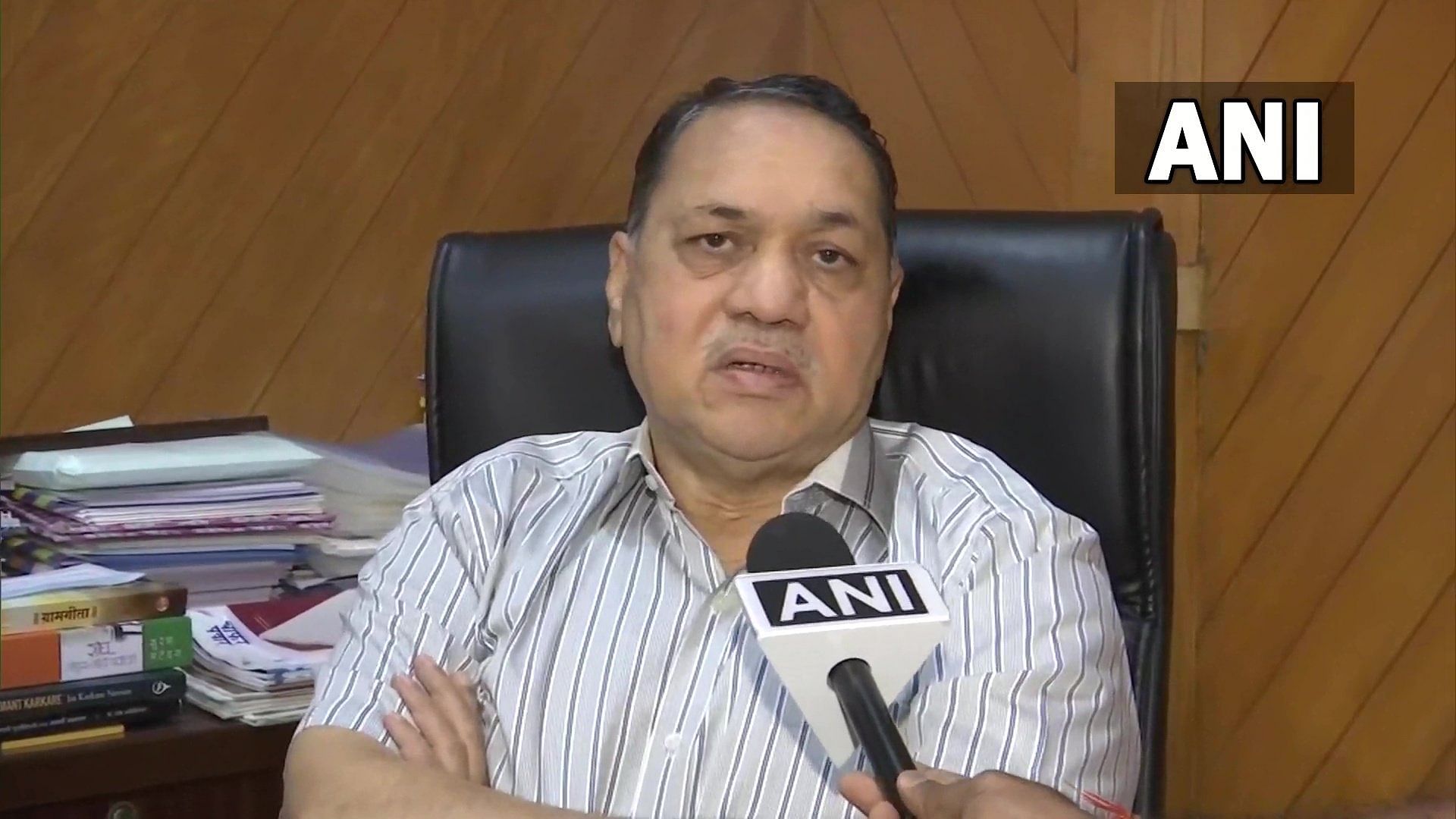