Thane: A 30-year-old police constable based with Mumbra police station of Thane was arrested by the Anti-Corruption Bureau (ACB), Navi Mumbai unit for demanding Rs 1.20 lakh as bribe.

The police arrested police constable Uday Bhaskar Kirpan (30), for demanding cash from the complainant and his brother in exchange for not registering a case against them for selling banned Gukta illegally.

"A total of Rs 1.50 lakh was demanded by the constable. Before the complainant approached ACB, they had paid the constable a sum amount of Rs 30,000 earlier. He further demanded Rs 1.20 lakhs", an official said. "On June 3, ACB laid a trap when Uday was about take the first installment of Rs 50,000 but he did not accept the money", added the official.

A case has been registered on Wednesday at Mumbra police station under sections of the Prevention of Corruption Act. "The ACB is further investigating as to who all are involved in the demand made by Uday," said an officer. 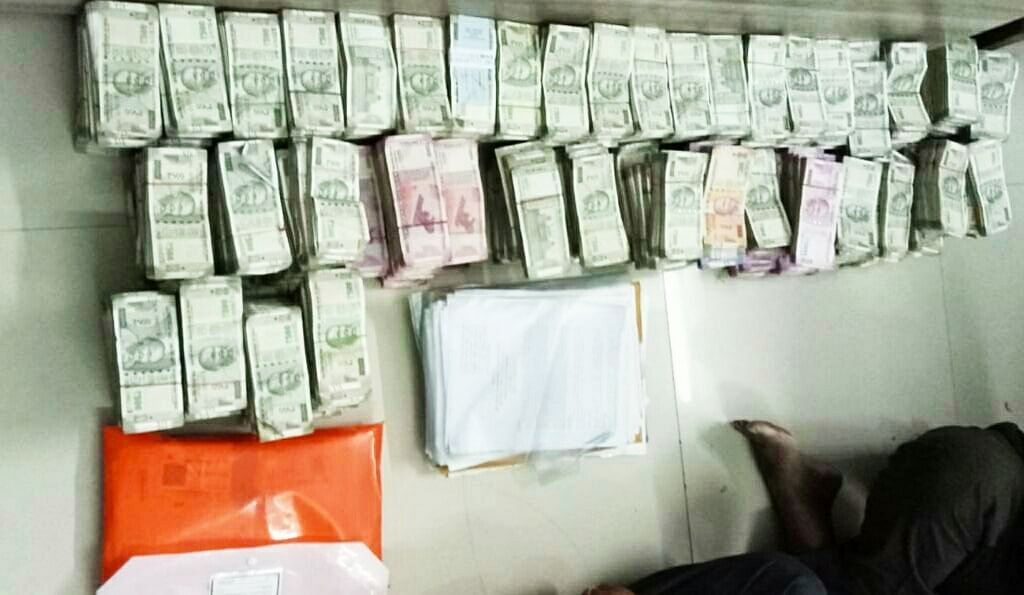