The MMRDA carrying out this metro work through a contractor was unavailable for comment neither issued any statement.

Five workers suffered minor injuries after a metal rod sheet used mainly while building and concretizing the pillar of Metro collapsed accidentally at Anjurphata chowk in Bhiwandi on Saturday afternoon.

The Thane Municipal Corporation disaster control room confirmed the said accident. Meanwhile, it also cleared that the injured people were sent to a nearby private hospital and their condition is said to be stable by the doctors.

The MMRDA carrying out this metro work through a contractor was unavailable for comment neither issued any statement. According to the TMC, the Bhiwandi fire brigade team had received a call about the incident at 3 pm following which immediately the rescue team reached the spot.

The MMRDA which is a nodal agency carrying out nearly 200 km of vast metro network in MMR is also carrying out the said metro work between Thane-Bhiwandi and Kalyan route, where this incident was reported.

It is the same metro line that will be passing through Kasheli creek. Reportedly, MMRDA completed the first pile cap casting work inside the creek.

Metro line 5 is 24.9 km long and will provide interconnectivity among the ongoing Metro Line 4 (Wadala to Kasarvadavali), the proposed Metro Line 12 (Kalyan to Taloja), and the existing Central Railway. Of the total length, 550m is crossing the creek area.

The viaduct consists of 13 piers, out of which nine piers are inside the creek and the remaining five on land reportedly. 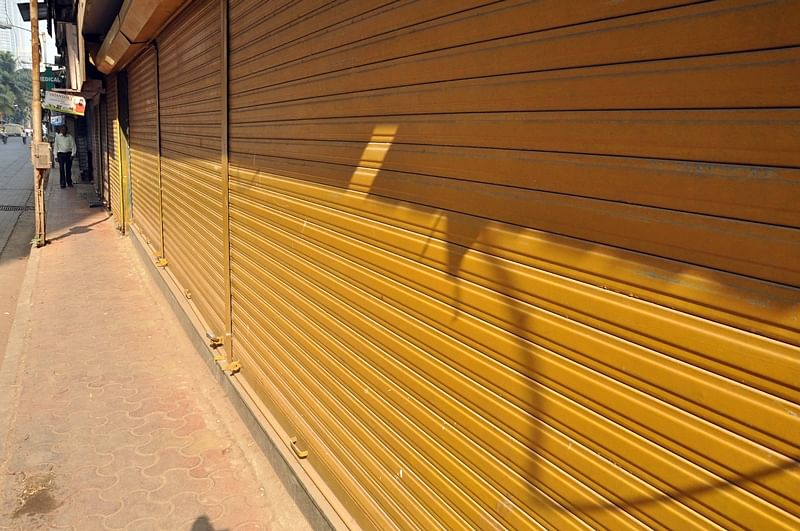