Thane: 34 people fall sick after sulphuric acid leaks out of factory in Ambernath 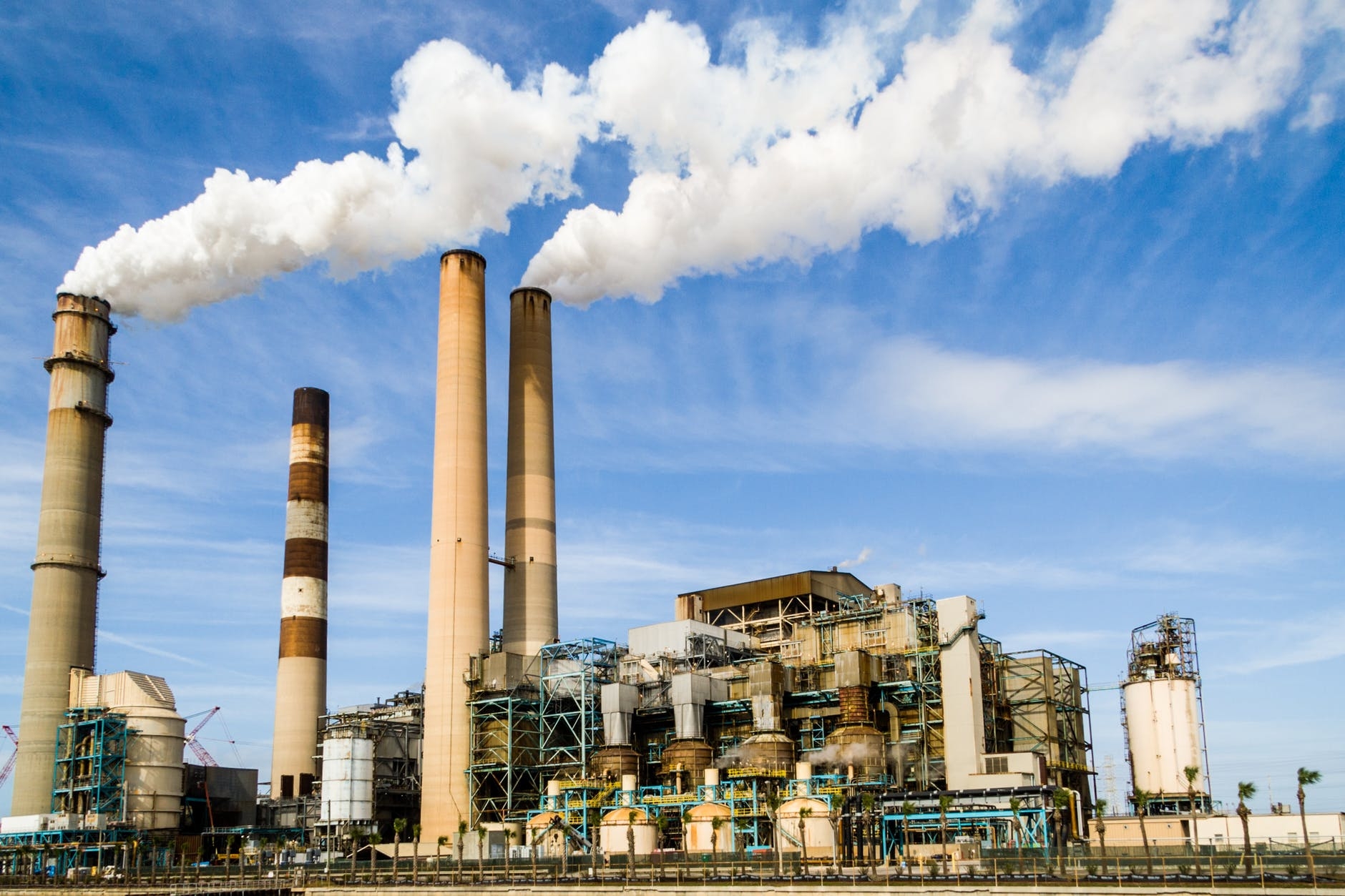 At least 34 people fell sick after vapours of a chemical leaked from an industrial unit in Ambernath town of Maharashtra's Thane district on Tuesday morning, an official said.

The sulphuric acid leaked around 10 am in the unit located in the Maharashtra Industrial Development Corporation (MIDC) of Ambernath, he said.

Later, 34 people, who complained of breathlessness and other health issues, were rushed to the Central Hospital in Ulhasnagar, the official said.

They are currently being treated at the hospital and are out of danger, he said.

After being alerted, local police and firemen rushed to the site and the leakage was plugged, the official said. A probe was on to ascertain the cause of the chemical leakage, he added.