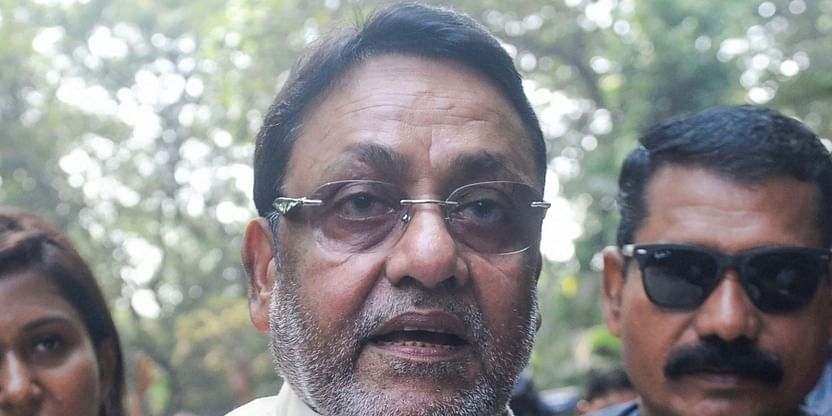 Maharashtra minorities ministry Nawab Malik on Tuesday launched fresh attacks at the Narendra Modi-led central government. Malik alleged that the Centre is responsible for creating coal shortage in the country.

"Many power generation units in the country as well as various states have been shut down due to coal shortage. Even the imported coal-based power plants are generating less than half of their capacity due to record high rates", said the Nationalist Congress Party (NCP) spokesperson.

"During the UPA government, former Prime Minister Manmohan Singh formulated his policy that we should create more power in the future. When the coal mines were distributed, the BJP had revolted over the coal scam. So it was canceled", Malik added.

The minister also alleged that the mines were later handed over to some people but they have not been started till date.

Nawab Malik also accused the Modi government of being responsible for all the coal imports.