Deputy chief minister Ajit Pawar on Saturday rejected the BJP’s demand for a CBI probe into the alleged malpractices and irregularities in recruitment exams of various departments and undertakings, including the teacher eligibility test (TET).

Pawar said the police have already launched a thorough investigation and the government has made it clear that it will not spare anyone.

He said, “The investigation by the Pune police is on the right track. We are sure that they will get to the root of the case. It should not involve politics. The CBI has a lot of work to do.” He reiterated that strict action will be taken against culprits involved in the irregularities. “Maharashtra police are competent. Earlier, we had handed over many cases to the CBI. What happened in Sushant Singh’s case?” said Pawar.

He further noted that the government may consider taking help of other machinery in due course of time. Pawar’s statement is important as the government is under attack for the alleged scam in recruitment exams of the health department, the Maharashtra Housing and Area Development Authority and TET. The Pune police while probing the MHADA exam case arrested former state exam regulators Tukaram Supe and Sukhdev Dere, GA Technology chief Ashwin Kumar and others in connection with TET malpractices.

The Pune police have already seized Rs 2.88 crore from Supe’s home and another Rs 33 lakh from Supe’s relatives. Further, the police have seized 25 kg of silver and two kg of gold from Ashwin Kumar’s house. Leader of Opposition Devendra Fadnavis, in and outside the state legislature, has stuck to his demand for the CBI probe, saying it will help expose links with the Mantralaya. “My request to the Chief Minister is that if we want to find the real culprits who are holding millions of students hostage, then the case should be handed over to the CBI,” he has said. 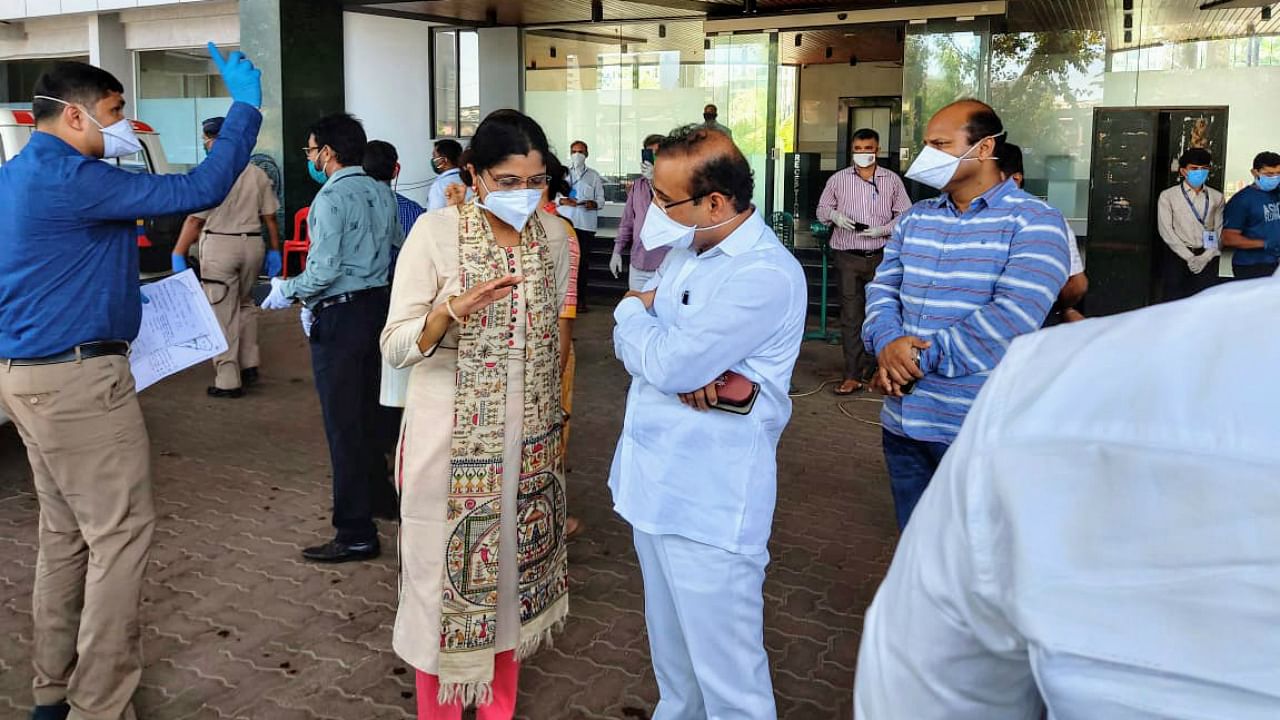