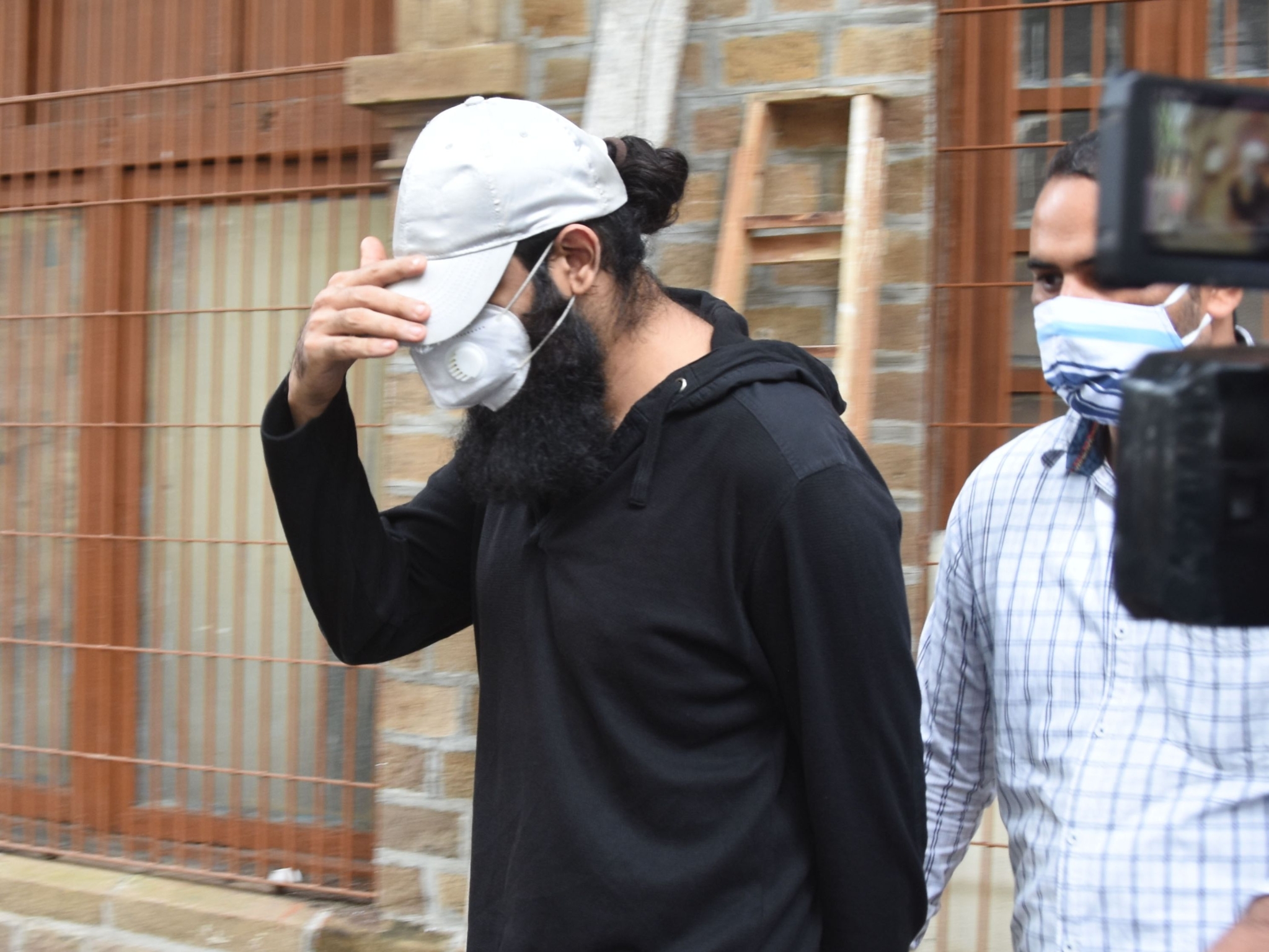 Voluminous data, call data records (CDR) and technical evidence has been under the scanner of the Narcotics Control Bureau (NCB), which has arrested twenty persons in connection with their ongoing drug probe related to death of actor Sushant Singh Rajput.

The agency got its first breakthrough in the case on the intervening night of August 27 and August 28. A raid was conducted in which two persons, namely Abbas Lakhani and Karan Arora were arrested and bud (curated marijuana) was seized from their possession. Subsequent probes have led the agency to arrest several people allegedly involved in drug trafficking.

Sources said that data, such as CDR from 2019, is under the scanner of the agency. Investigation is underway to find out if those arrested supplied drugs, to how many people, who are the receivers and if the drugs were used for personal or commercial use.

“The digital forensics of seized communication devices led to some workable information, which was verified subsequently,” the agency has said.

The agency is also investigating the payment methods used while purchasing the contraband. NCB investigations have revealed that Rhea Chakraborty's brother Showik Chakraborty used to purchase ganja and made payments through Google Pay. Both the siblings have been arrested in the case.

The agency has also seized the phones of actresses Deepika Padukone, Shraddha Kapoor and Sara Ali Khan who are not accused in the case, but were questioned by the agency. Meanwhile, NCB haS denied reports that Bollywood actor Deepika Padukone's co-stars with initials ‘A’, ‘R’ and ‘S’ are on their radar. “Without anyone getting summons or being part of the investigation, how this is happening is shocking,” said an officer.