The former Union minister said he shares Sule's belief that social work and policy change are the paths to political empowerment.

The former Union minister said he shares Sule's belief that social work and policy change are the paths to political empowerment. "@supriya_sule is the rightful heir to her father's great legacy. 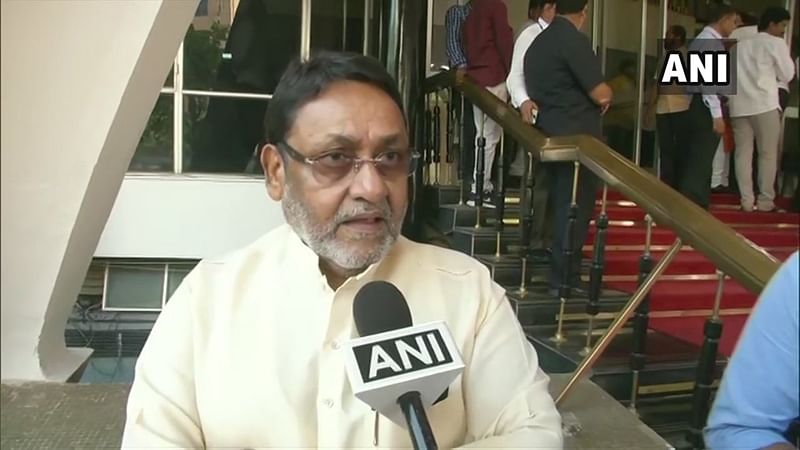 She is effective because she believes that social work & policy change are the paths to political empowerment. I share these values & admire her for staying the course," Deora tweeted.

The former Mumbai South MP made the comment while replying to a tweet. Sule is a three-time MP from Baramati in Pune district, the bastion of the Pawars.

Media reports in the past have claimed there being a race between Sule and her cousin, former Maharashtra Deputy Chief Minister Ajit Pawar, over inheriting the 79-year-old NCP patriarch's legacy.

Pawar, whose career spans over 52 years, has been a four-time chief minister of Maharashtra and also served as a minister in the Union cabinet where he handled key portfolios like defence and agriculture. He co-founded the NCP after quitting the Congress in 1999.

The NCP, which spent last five years in the opposition, is a key constituent of the three-pary alliance, Maha Vikas Aghadi, which formed government in Maharashtra on Thursday.

The Shiv Sena and the Congress are the other main partners in the governing coalition.