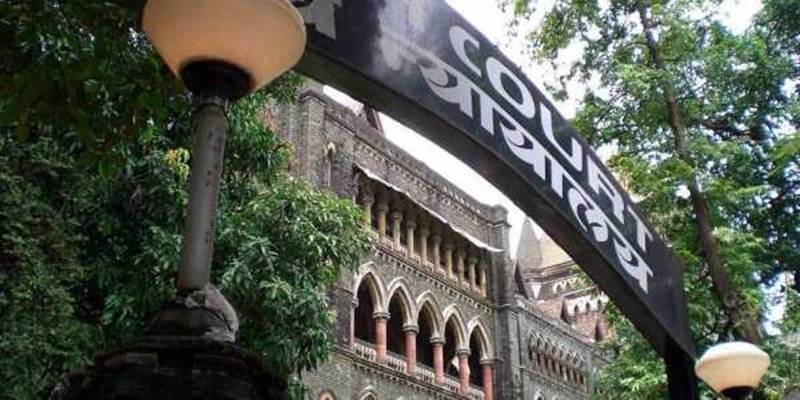 Mumbai: In a shocking revelation, the Maharashtra government on Wednesday informed the Bombay High Court that lady doctors show reluctance to enter morgues or conduct autopsies on dead bodies. The government further said there is a shortage of skilled doctors to conduct autopsies.

A division bench of Chief Justice Naresh Patil and Justice Nitin Jamdar accordingly sought to know if the government had issued any government resolutions (GRs) to set guidelines, particularly for autopsies conducted on female corpses. The bench also asked the government to spell out the existing guidelines for autopsies in private and state and civic hospitals.

The bench was hearing a Public Interest Litigation (PIL) by activist Adil Khatri, highlighting the shortage of doctors to conduct autopsies in government hospitals. He alleged in some hospitals, autopsies were being conducted by morgue attendants and sweepers instead of doctors. In his plea, Khatri claimed during his visit to the city-based Sion Hospital, he found a sweeper and a male morgue attendant conducting a post-mortem examination.

He further claimed to have got a response under the Right to Information (RTI) Act stating because of a shortage of trained or skilled staff, doctors at civic hospitals were often assisted by morgue attendants, sweepers and assistant doctors in a post-mortem. During the hearing, Khatri, through his counsel, informed the bench that male morgue attendants and sweepers, also conduct an autopsy of women as there are no woman staff for this.

She said, “It is possible that often, due to a shortage of doctors, or reluctance of female doctors to go into morgues, male doctors and assistant medical staff conduct autopsies on female corpses.” Kantharia further said she will get proper instructions if the government has issued any GRs in this regard. The bench, accordingly, adjourned the matter for further hearing after two weeks.