Floods in Mumbai: Man-made or climate-induced? Here's what environmentalists have to say 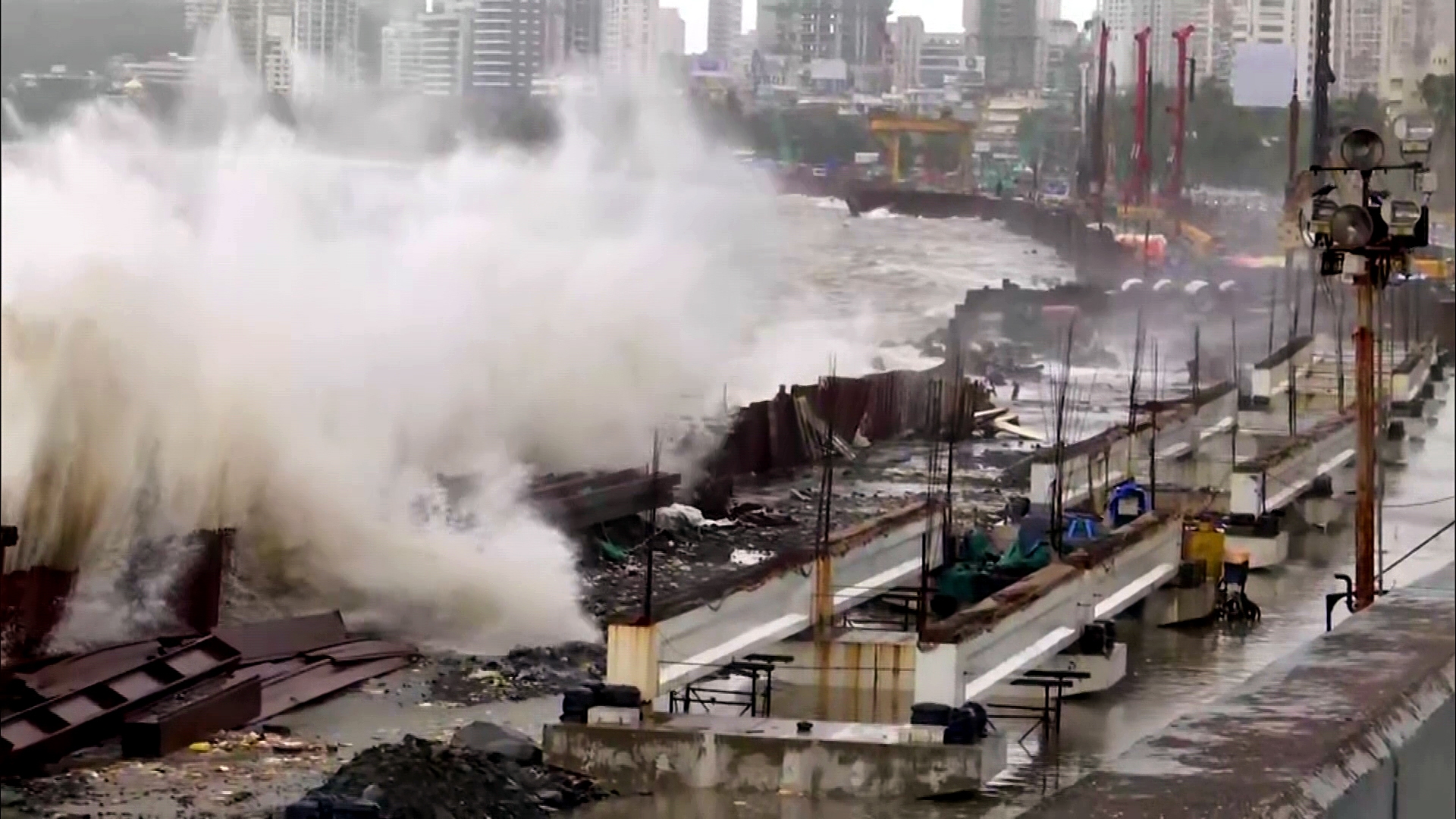 Mumbai: Researchers and climate experts have been reiterating that parts of the city are at risk of being submerged by 2050. This was affirmed by civic chief Iqbal Singh Chahal on Friday at the launch of the Mumbai Climate Action Plan. He said that 70 per cent areas under four administrative wards will be underwater by 2050.

Chahal had said, “By 2050, 80 per cent of Cuffe Parade, Nariman Point and Mantralaya will be underwater, while 70 per cent of the city’s A, B, C, and D wards, which cover major parts of south Mumbai, will be submerged due to rise in sea levels.”

Asked to elaborate, Chahal said, “I have not predicted this. Whatever I said is based on studies by researchers over the years. Also, the predictions are based on the climate road map prepared by our team. There is nothing new in what I have said.”

What climate studies by researchers across the globe predict

By 2050, large portions of the city’s suburbs and south Mumbai may be underwater if emissions are not kept in check, stated an international study by the American scientific research organisation, Climate Central. The study was published in October 2019 in a journal, Nature Communications.

The study projected that due to anthropogenic climate change and absence of quick and significant action, by 2050, Mumbai will look like what it did in the 1700s, with the sea reclaiming most of the land.

Most of the southern parts of the city may sink at least once a year below the projected high tide line by mid-century, the study stated.

A February 2020 report by McKinsey India stated that by 2050, Mumbai will see a 25 per cent increase in the intensity of flash floods and a 0.5-meter rise in sea level, which will affect two to three million people living within a 1-km radius of the coastline.

Even a study released by a researcher from The Asian Institute of Technology, Malay Kumar Pramanik, in February 2021, stated that about 20 per cent of the Mumbai Metropolitan Region’s coastline is highly vulnerable to flooding during natural disasters such as cyclonic storms and due to a gradual rise in the sea level.

The study revealed that south Mumbai and eastern suburbs were highly vulnerable to rise in sea levels and storm surge due to unplanned development. Some low-lying areas of central and south Mumbai, including Haji Ali, Worli and parts of Nariman Point and Marine Drive can be completely submerged.

“There are two theories--there is development or sustainability. I have always believed that there should be a midway path, which is sustainable development. Our policymakers are doing a good job on planning. However, it doesn’t end there. The important task is implementation and execution. Unless this is executed, we cannot achieve anything. Climate change and its effects are evident and proven scientifically. What steps are being taken to mitigate these is important. We are too many, we produce and consume too much. The challenge before us is how do we tackle this responsibly? Not only the government but every individual must think on how he or she can reduce their carbon footprints,” said Afroz Shah, a lawyer and environmentalist.

Meanwhile, D Stalin, Director of NGO Vanashakti, accused the government and civic body of trying to mask their failure under the excuse of climate change. “The floods that Mumbai faces are 90 per cent man-made and 10 per cent due to climate change. It is true that many areas in south Mumbai and other parts of MMR will be submerged underwater in a few decades, however, it absolutely nonsense when this is being blamed on climate change alone. My only question is when we reclaim lands for projects like coastal roads, where is the water in that area going? As more and more haphazard reclamation continues, the displaced water is being pushed onto the other landmasses, including Thane creek, threatening it and surrounding areas. Mumbai and Mangalore were both put on high alert in 2016 on the effects of climate change, then why the effects are aggravating in Mumbai? If you do not make space for the sea, it will make space into your homes.”