Suryavanshi claims with his busy schedule, he managed time in the night hours to record the song that went viral on the social networking site.
Faisal Tandel 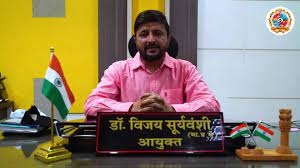 Kalyan-Dombivli Municipal Corporation Municipal Commissioner Vijay Suryavanshi himself sang a song to create awareness among citizens for enrollment and registration of voting identity.

Suryavanshi claims with his busy schedule, he managed time in the night hours to record the song that went viral on the social networking site.

Suryavanshi sang 'Chala Chala Matdan Nodni' (Come Come for voting registration) in his voice. Dattaray Ladva had written the song. The video released by KDMC was around 1:22 minutes.

"The video and its lyrics say it comes for voting registration to make a brighter future for the country. After all, it's the responsibility of every citizen to vote for the betterment of the society," said Suryavanshi.

Usually, we have noticed the authorities taking the help of film stars and celebrities to prepare such videos and create awareness. But Suryavanshi, an IAS, is himself a celebrity for the citizens of the twin city.

"We usually do street plays, give advertisements and put up posters and banners across the city. But with social media trending, the video will go viral and we will receive a good response, as it reaches the masses," added Suryavanshi.

When questioned by Suryavanshi whether he is keen on singing he revealed not much but he loves singing. "I enjoyed singing the song, during my tenure as a collector in the Raigad district. We had prepared a video creating awareness before the Lok Sabha and Rajya Sabha elections for voting registration. The song was sung by me and also appreciated by the state government. The video was out on youtube, which was noticed by the staff, who encouraged me to try it again and it was successful," he added.

Suryavanshi claims he was completely busy with the election committee meeting and other official work. But he took out time late at 10:30 pm to get the video recorded.

"Having a love for singing helped me create the video in a few takes," he added.

Suryavanshi had appealed to the citizens to get themselves registered in the voting list till November 30.

"We are expecting many new voters who will register this year. People should come forward and get themselves enrolled," he added. 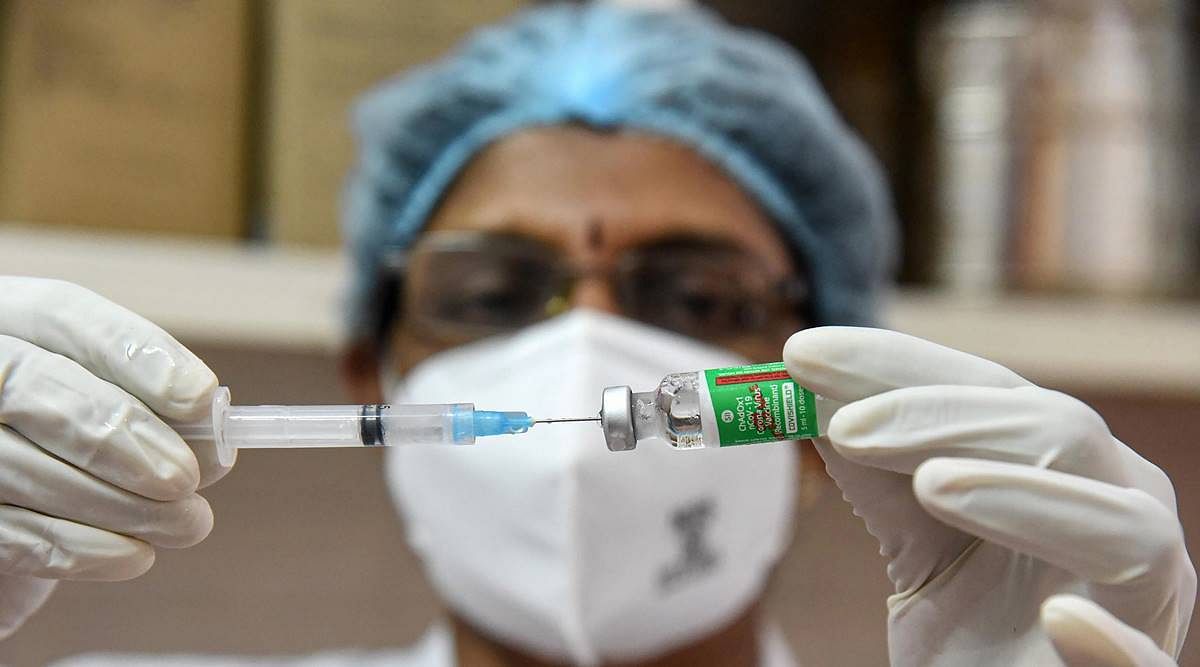