Mumbaikars in the past few days heaved sigh of relief as COVID-19 cases in the city have dipped significantly, although there is a long way to go to be virus free.

Continuing the trend, Mumbai on Tuesday (May 11) recorded 1,717 new Covid-19 cases while 6,082 patients were discharged.

The city has witnessed the lowest single-day spike in the cases since March 30. Last, on March 15, the city had reported 1,712 cases after which the city reported the lowest number of cases today after seeing a massive spike.

In some slightly better news, the city's deaths seems to have dipped too. On Tuesday, the city recorded 51 deaths, lowest since April 15.

The Uddhav Thackeray-led government had imposed lockdown like curbs two weeks ago which has helped in curbing the spread of the virus in the capital city. 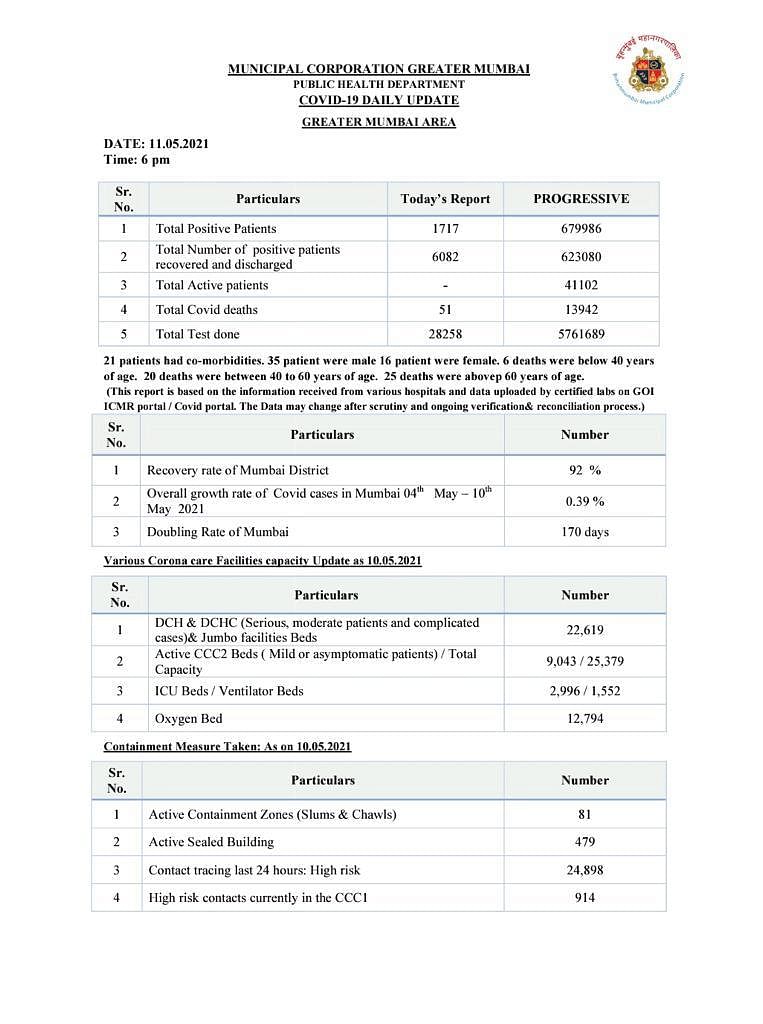 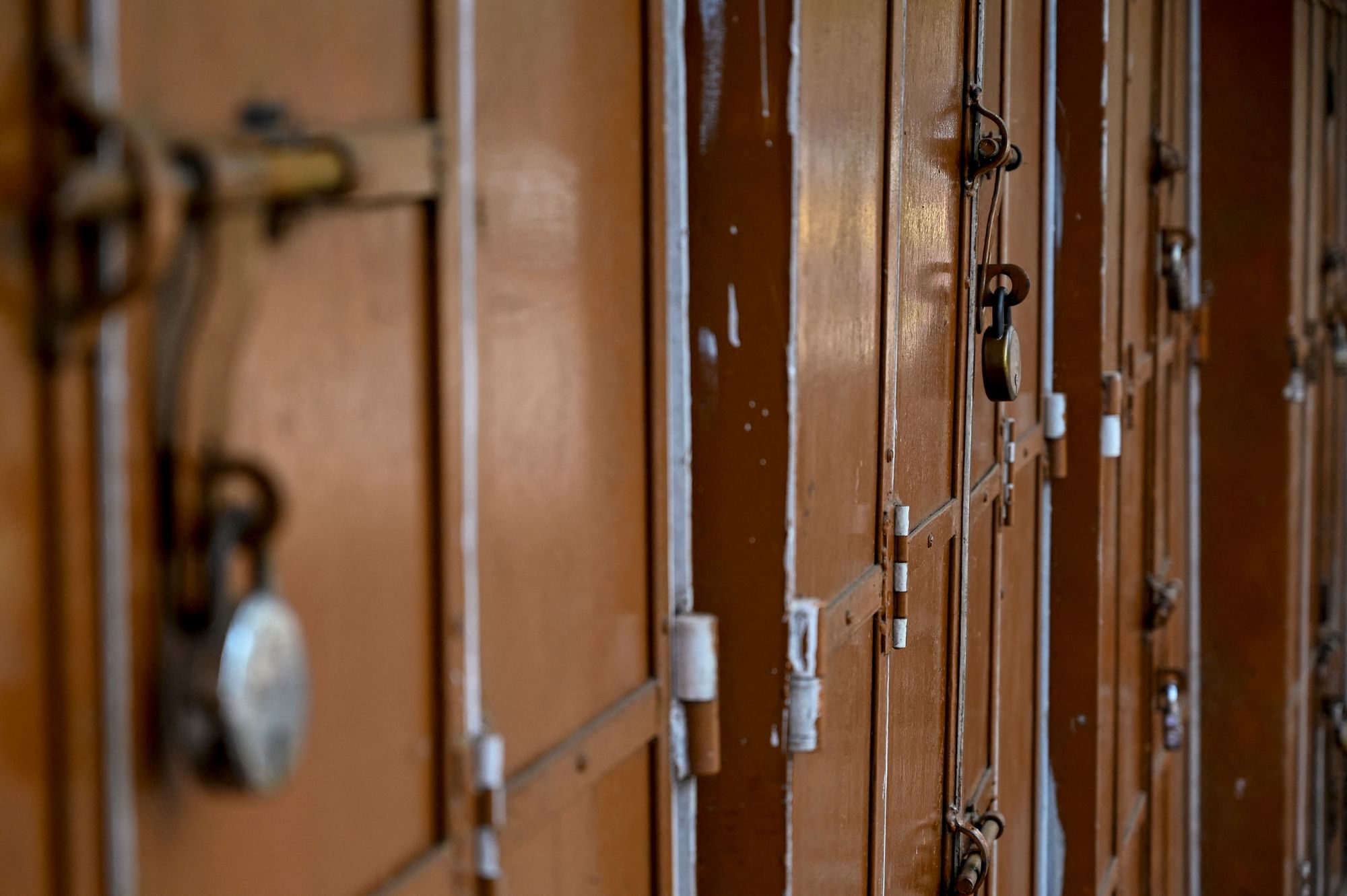 Officials believe Mumbai's way of handling the crisis needs to appreciated. As much of the country is reeling under an unprecedented surge in cases, the "Mumbai model" has drawn appreciation even from the Supreme Court. To be sure, the financial capital of the country is still reporting more cases daily than the peak of 2,848 cases recorded on October 7 during the first wave last year.