Former minister and MLA from Sillod constituency in Aurangabad district, Abdul Sattar, made this claim while talking to PTI.

Former minister and MLA from Sillod constituency in Aurangabad district, Abdul Sattar, made this claim while talking to PTI.

Khotkar, who is from Jalna district, was a minister in the Devendra Fadnavis-led government that was in power between 2014-19. He was recently promoted to the post of Shiv Sena deputy leader by party president Uddhav Thackeray.

Sattar said, "Khotkar was confused (about joining the rebel camp), but I cleared his confusion. He will now join the Eknath Shinde's camp on July 31 in Sillod. Along with him, the members of local market committee, former corporators will also join Shinde camp." When asked about his past statement that Sena should field Khotkar against Union minister Raosaheb Danve in the Lok Sabha elections, Sattar said, "Our claim over the Jalna Lok Sabha constituency is still there. But Danve and other members of his party should give a go-ahead. The political situation in the state has changed now." 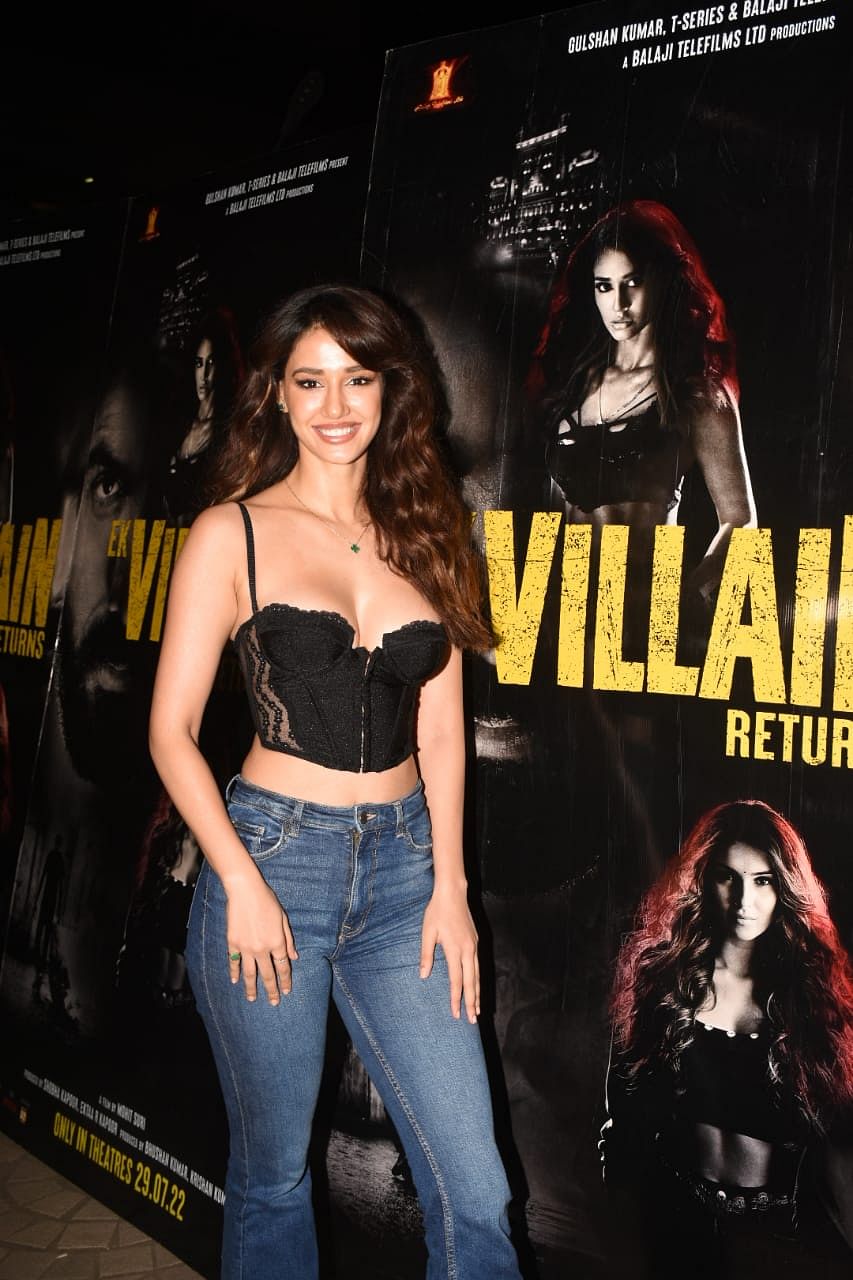