The Shinde-Fadnavis government, which completes three months in office on Friday, brought in a major bureaucratic reshuffle and transferred 44 IAS officers on Thursday night.

Public health additional chief secretary (ACS) Pradeep Vyas has been appointed as ACS tribal development, while MahaGenco CMD Sanjay Khandare will be the new health secretary. The Maharashtra Industrial Development Corporation (MIDC) CEO P Anbalagan, who has completed four years in his post, has been transferred as the MahaGenco CMD. Thane municipal commissioner Vipin Sharma has been posted as MIDC CEO.

Contrary to expectations, BMC Commissioner Iqbal Singh Chahal will continue in his post as he is currently an administrator till the new general body is elected. 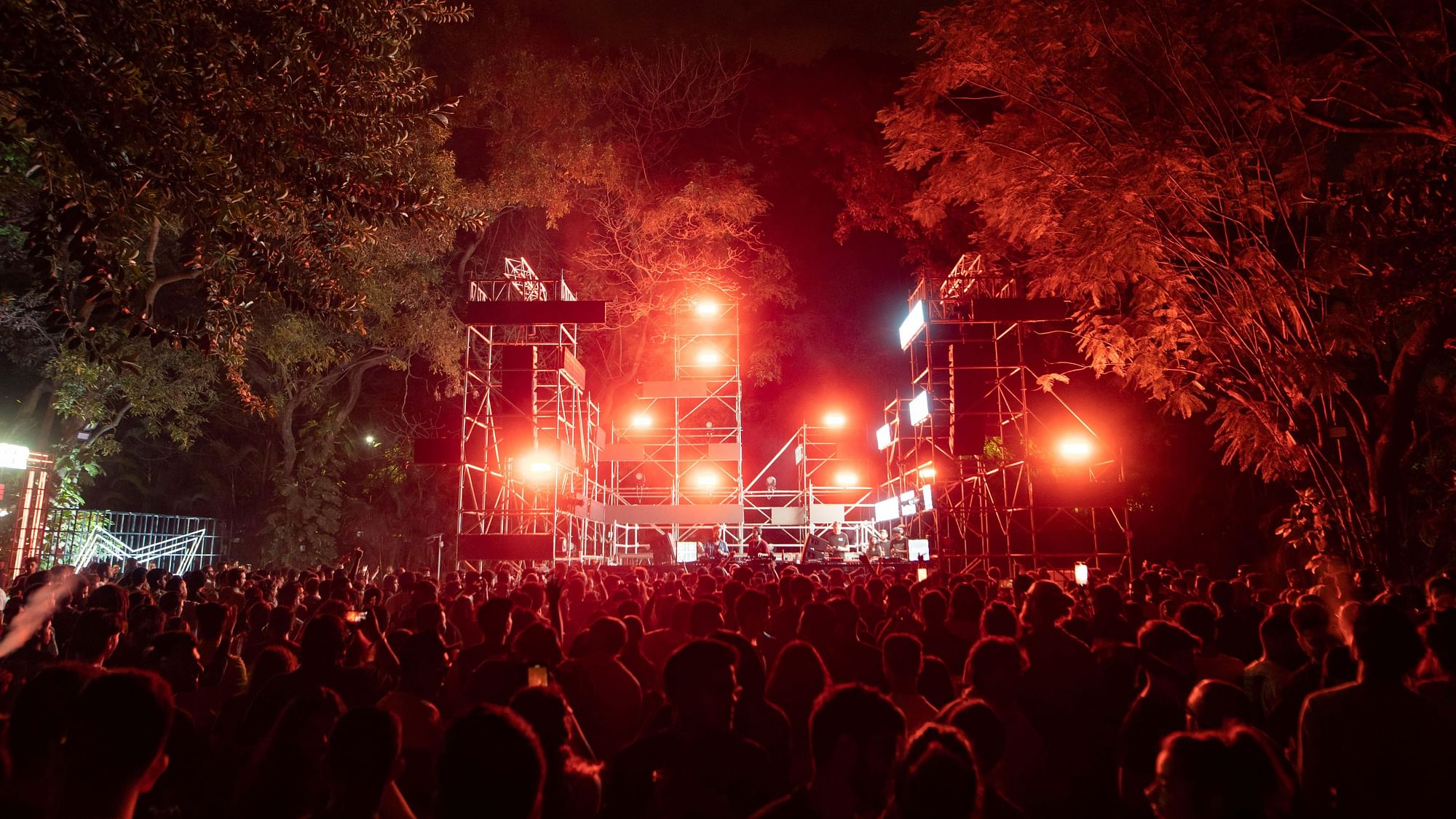 Harshadeep Kamble is now the principal secretary of the industry department and Deependra Kushwaha is the development commissioner. The government has posted Jayashree Bhoj as the director general of information and public relations and she will hold additional charge as Maharashtra Information Technology Corporation’s MD. AR Kale has been reinstated as the Food and Drug Administration commissioner. 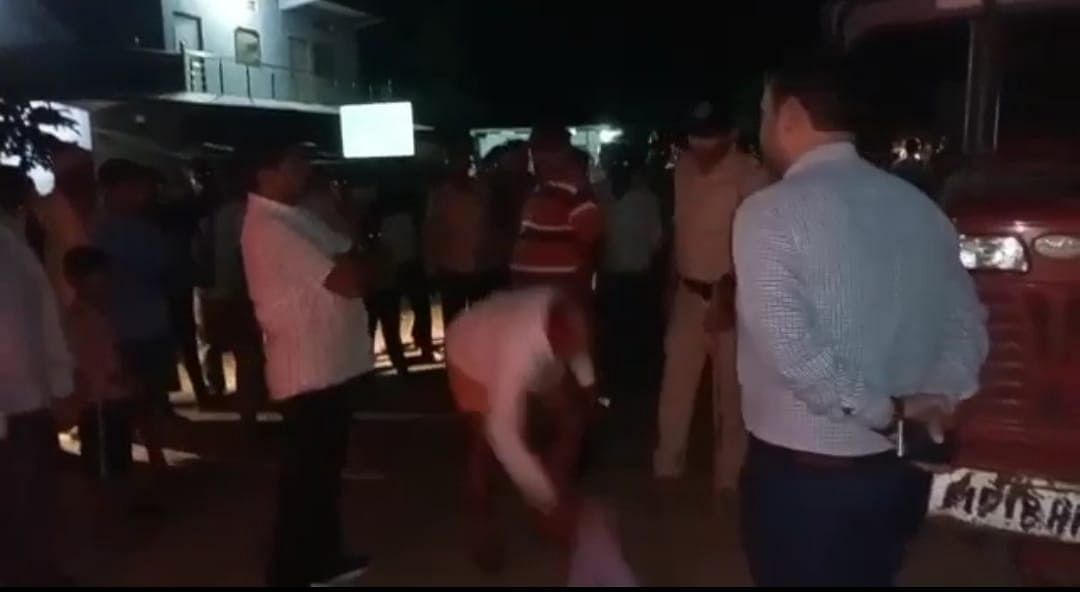