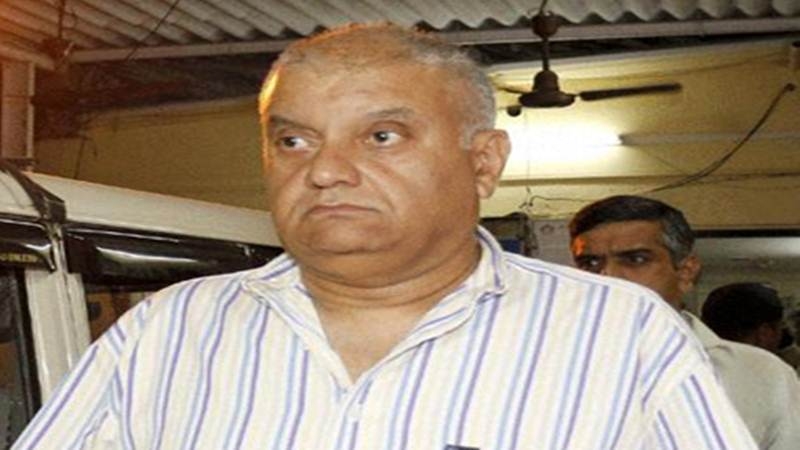 Mumbai: A special CBI court here on Thursday rejected the interim bail plea of former media baron Peter Mukerjea, an accused in the Sheena Bora murder case. Mukerjea, in jail since November 2015, last month underwent bypass surgery at a private hospital after which he moved the court seeking interim bail on medical grounds.

His lawyers had argued that conditions at the Arthur Road prison, where he is lodged, were unhygienic, and sending him back there after a bypass surgery would make him prone to infections. The court, however, did not accept the argument. The special judge for CBI cases, J C Jagdale, noted in the order that Mukerjea was lodged in a separate building.

“This is the same premises presented by the Indian government to a UK magisterial court in case of a fugitive accused,” the court said, referring to the extradition proceedings against liquor baron Vijay Mallya. Seeking Mallya’s extradition, the Indian government had submitted to the UK court details of the prison cell where he would be lodged if extradited.

According to the prosecution, Sheena Bora (24) was allegedly killed by her mother and Mukerjea’s wife Indrani Mukerjea with the help of her driver Shyamwar Rai and her former husband Sanjeev Khanna in April 2012. The former media baron is alleged to be party to the murder conspiracy. The incident came to light in August 2015 after Rai, arrested by police for possessing a firearm, disclosed it.