The discharge of untreated sewage and waste from Mumbai is a matter of serious concern and needs to be attended to with the highest priority: SC
Narsi Benwal 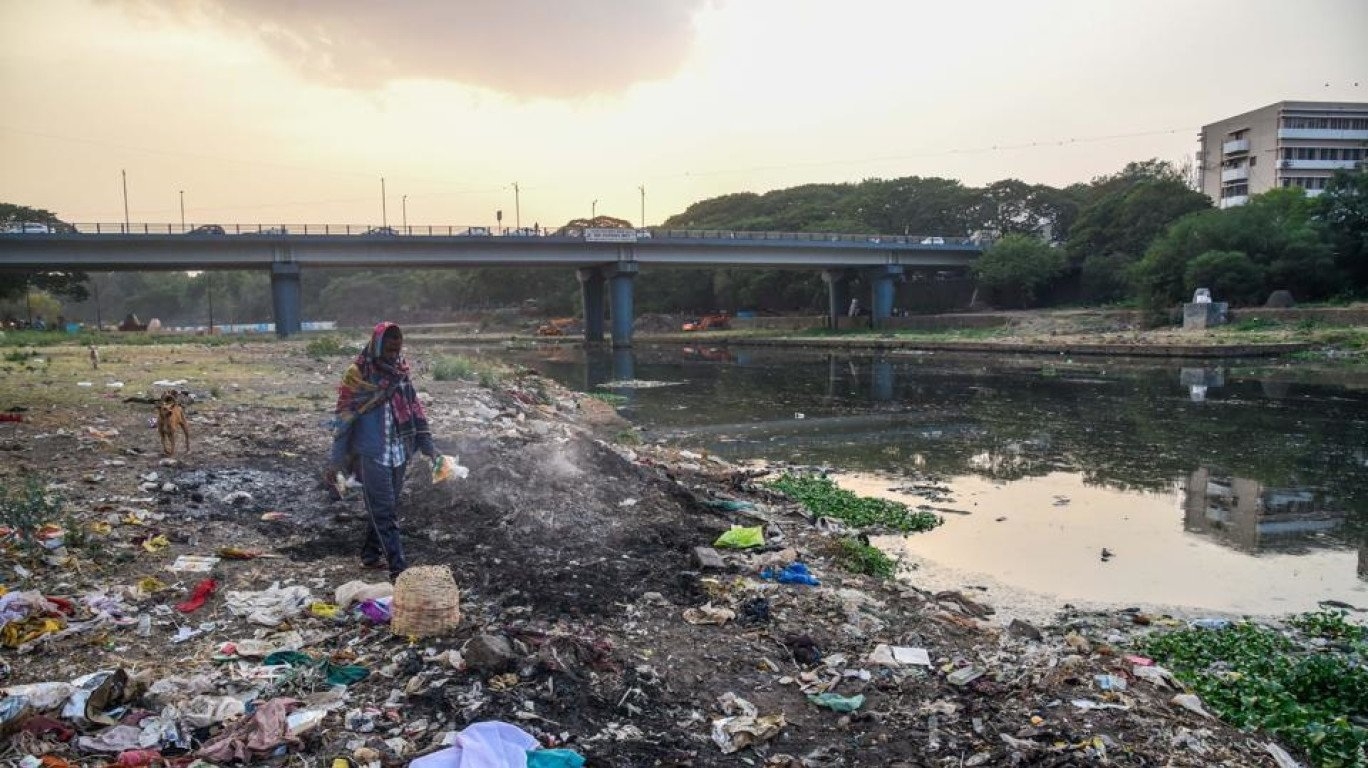 Mumbai: Humanity can ill-afford the luxury of using water bodies as dumping grounds of municipal waste, observed the Supreme Court on Thursday while ordering the BMC commissioner to file an affidavit indicating the steps which have been taken to comply with the directions of the National Green Tribunal (NGT), in regard to ensuring compliance with the requisite standards for the discharge of effluents including municipal waste and sewage. The affidavit, the top court said, shall set down a concrete plan of action for the future.
The division bench of Justices Dhananjay Chandrachud and Mukesh Shah was hearing a petition filed by the BMC challenging the orders of the NGT, which had imposed charges of Rs 34 crore on the BMC for letting untreated effluents into city's water bodies. The NGT had passed the order in October 2020 while hearing a petition from D Stalin of NGO Vanshakti, filed through advocate Zaman Ali.
Before the SC, the BMC through senior counsel Mukul Rohatgi, challenged July 2021 orders of the NGT asking civic chief to personally appear before it. The NGT had said if the civic chief failed to appear before it, it would initiate proceedings against him for his failure.
Taking note of the contentions, Justice Chandrachud said, "The issue which has been raised in the proceedings before the NGT is indeed serious since it relates to the discharge of untreated waste into the sea, creek and river bodies. The BMC must, in our view, make every effort to comply with the directions of the NGT by setting up the required facilities and upgrading existing facilities."
"Humanity can ill afford the luxury of using water bodies as dumping grounds of municipal waste. It is absolutely no valid answer to say that the directions which have been issued by the NGT would pose budgetary implications for the BMC, particularly when the report of the expert committee indicates quite to the contrary," the judges added.
The bench further said that the discharge of untreated sewage and waste from Mumbai "is a matter of serious concern and needs to be attended to with the highest priority."
"The protection of the environment is a matter of universal concern," Justice Chandrachud said.
The judges, however, said that the NGT shouldn't take any coercive action against the civic chief. "Action is not appropriate, particularly when the official is engaged in a herculean effort to respond to the Covid 19 pandemic for protecting the residents of the metropolis," the bench said, adding, "Reasonable time should be given to the BMC and the civic chief to apprise the Tribunal of the steps taken."
The bench has granted two weeks for the civic chief to submit the affidavit before the NGT. 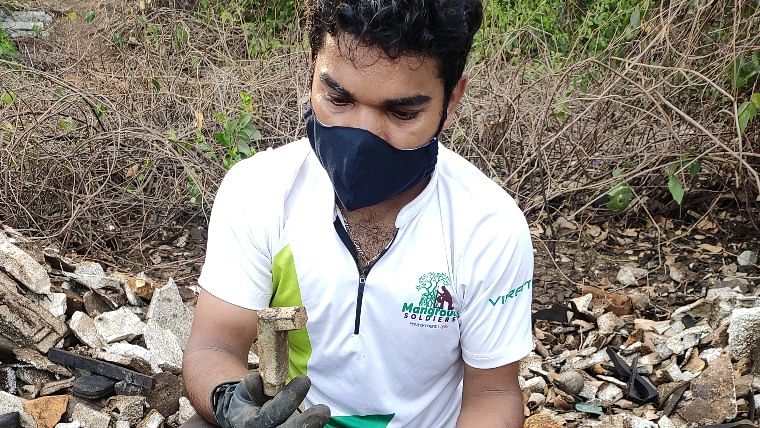