The top court said that while keeping in mind Rule 7A of Bombay High Court which deals with deposit of one per cent cost before admission of a PIL, it is equally necessary to ensure that a balance is struck so as to preclude the possibility of a denial of access to justice
Agencies 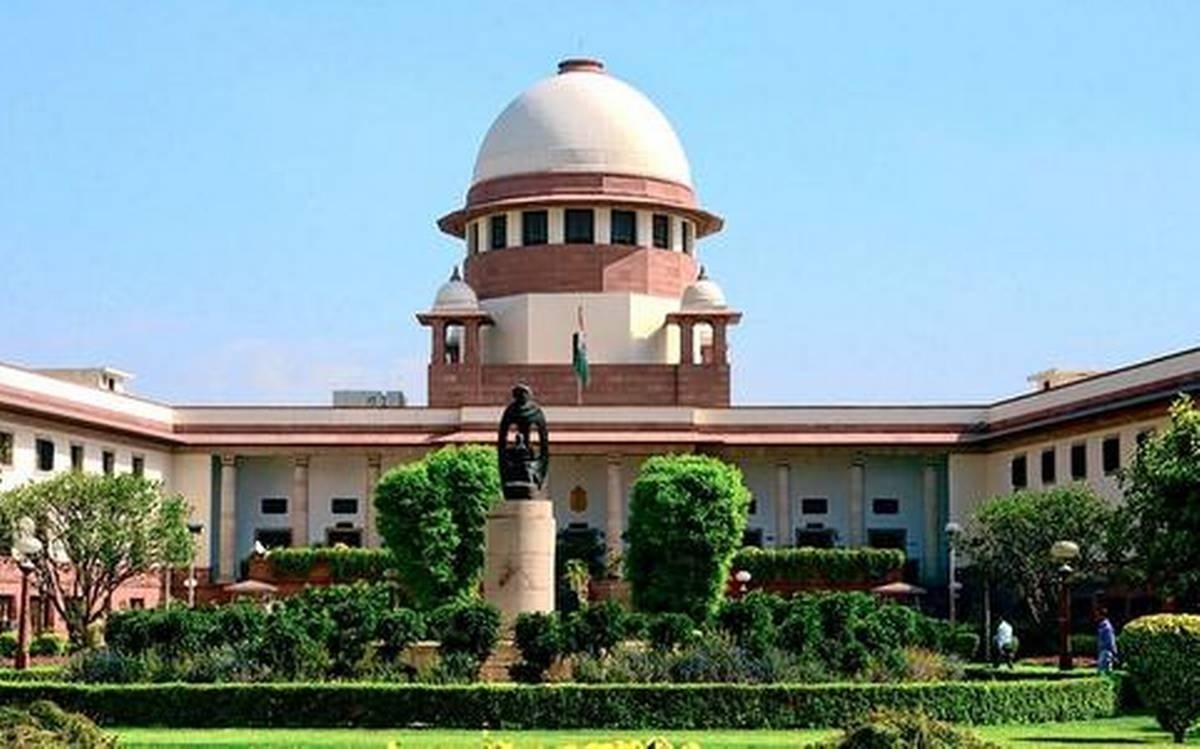 New Delhi: The Supreme Court has come to the aid of a corporator of Pune Municipal Corporation by reducing pre-admission cost of Rs 3.9 crore to Rs 10 lakh to be deposited at Bombay High Court where he has filed a PIL challenging tender process of construction of sewage treatment plant and new drainage system project.

The top court said that while keeping in mind Rule 7A of Bombay High Court which deals with deposit of one per cent cost before admission of a PIL, it is equally necessary to ensure that a balance is struck so as to preclude the possibility of a denial of access to justice.

A bench of justices DY Chandrachud and M R Shah said Rule 7A of the Bombay High Court Public Interest Litigation Rules 2010 has been invoked by the high court to make an order for the deposit of costs and the purpose of incorporating such a provision is to ensure that public projects in particular are not dislocated by the institution of "motivated PILs".

It said that the amount of Rs 10 lakh deposited in pursuance of the order of this court shall be invested in a short term deposit of a nationalised bank and shall abide by the directions of the high court.

The top court said that undoubtedly, the order of the high court was intended to sub-serve the interest of ensuring that a public project is not unduly delayed by litigation.

"At the same time, we are of the view that the order for deposit of 1 percent of the project cost would be rather harsh and the interim order which was passed by this Court would sub-serve the ends of justice. Hence, we direct that since the appellant has complied with the order dated July 19, 2021 by depositing an amount of Rs 10 lakhs before the Registry of the High Court, the PIL can be heard on that basis instead and in substitution of the impugned direction which was issued by the High Court," it said.

Advocate Vipin Nair, appearing for Arvind Tukaram Shinde, a five time corporator of Pune Municipal Corporation contended that the one percent cost which comes to total of Rs 3.9 crore is too harsh and the court may reduce the cost.

On July 19, to test the bona fides of the petitioner, the top court had directed that the petitioner shall deposit an amount of Rs 10 lakhs towards costs before the Bombay High Court, within a period of two weeks.

It had directed that in the meantime, the PIL shall not be treated as being dismissed by the Registry of the High Court, subject to due compliance with the above direction for the deposit of Rs 10 lakh.

Sinde through advocate Vipin Nair later informed the court that he had deposited the amount and complied with the July 19 order of the court.

In his PIL before the High Court, Shinde had alleged gross and patent financial irregularity in the tender process, valued at approximately Rs 390 crore. He has pointed out that despite there being no development plan or a draft plan or an interim plan as envisaged under section 32 of the Maharashtra Region and Town planning Act, 1966 in respect of the newly included 11 villages within the municipal limits of Pune Municipal Corporation, it has floated a tender for providing and laying of sewer network and construction of sewer treatment plants and operation and maintenance for five years in the newly merged villages on February 11.

He had said that the tender had also been floated without obtaining the consent of the corporation in breach of section 72 of the Maharashtra Municipal Corporation Act, 1949. 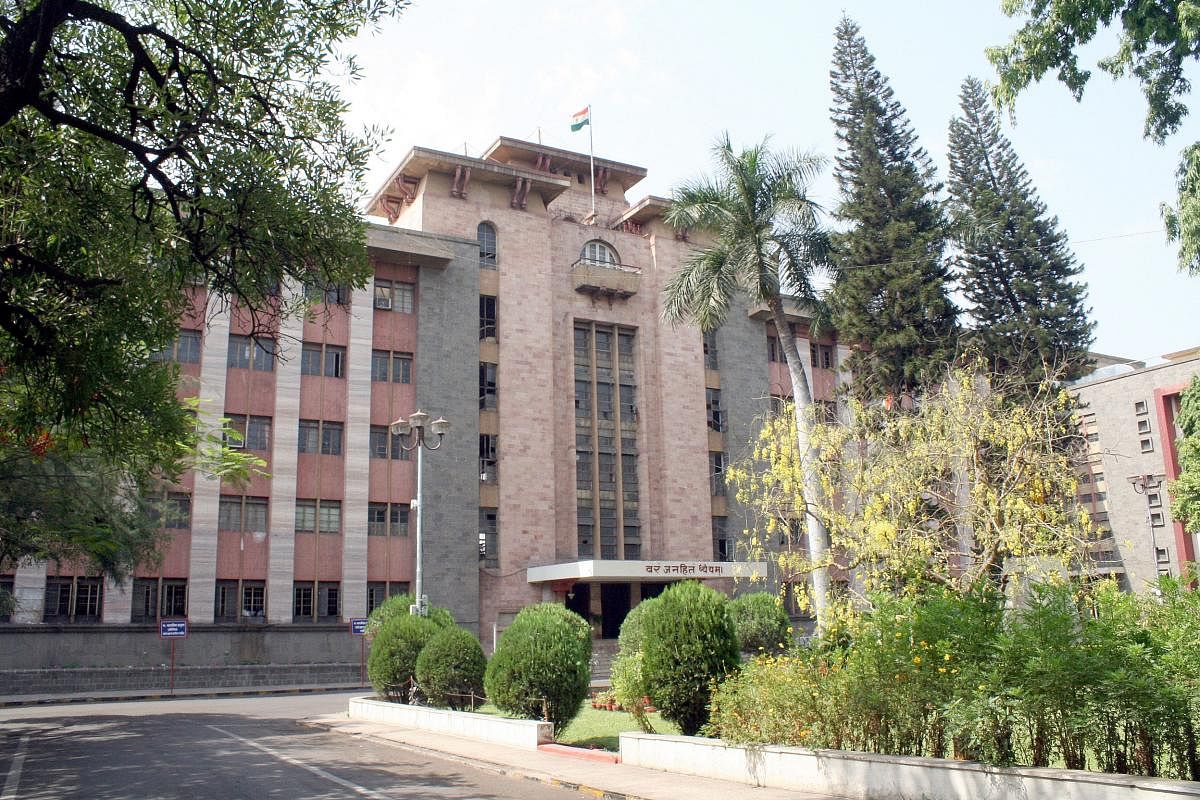