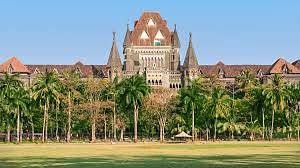 The Supreme Court collegium has reportedly withdrawn its recommendation to the Union government to appoint Justice Pushpa Ganediwala of the Bombay High Court's Nagpur bench on permanent basis.

This decision of the collegium comes after The Free Press Journal reported the series of "controversial" judgments Justice Ganediwala passed in sexual assault cases under POCSO law.

Notably, Justice Ganediwala in three of her judgments acquitted the accused by refusing to accept the incidents as sexual assault.

In one case, judgment of which was pronounced on January 19, Justice Ganediwala acquitted the accused of sexual assault charge by saying that his act of pressing the minor girl's breast, without removing her top or sliding his hand in her garment, cannot be defined as sexual assault. She held that it is mandatory to establish a "skin to skin" contact for sexual assault under the POCSO law. 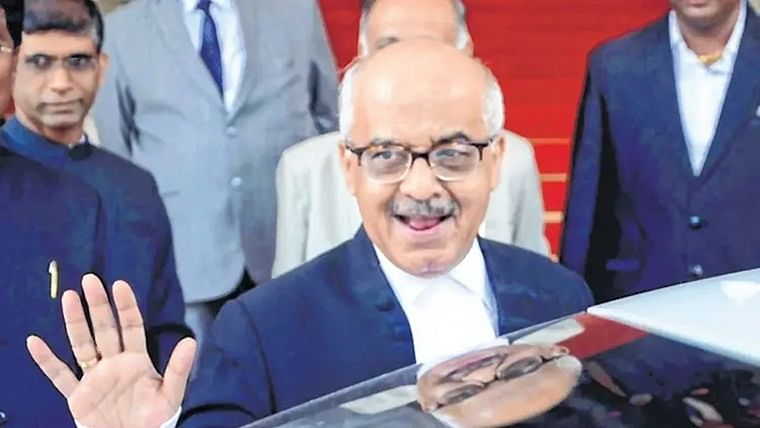 Skin to Skin judgment is perverse and must be expunged, says former CJ of Bombay HC

In another judgment, while acquitting a 50-year-old man, who had allegedly assaulted a minor girl, Justice Ganediwala held that mere holding hand and opening his trouser zip in front of the minor won't amount to sexual assault.

The Judge let off a 22-year-old boy convicted for raping a 16-year-old girl on the promise of marriage. She acquitted the boy on the ground that the girl did not specify how she and the boy got privacy? How the boy's family permitted them to sleep etc.

The collegium headed by CJI Sharad Bobade had on January 20 recommended Justice Ganediwala's name to be appointed as a permanent judge of the HC. She is presently serving as an additional judge (temporary) and her tenure is to end in February 2021.

However, after these series of judgments, the collegium has decided to withdraw its recommendation, which would certainly mean that Justice Ganediwala would not continue with her job after February 12, 2021.

It would be not out of place to mention that Justice Ganediwala, who was appointed as a judge in February 2019, has a long career ahead, if made permanent.

According to a former chief justice of the Bombay HC, Justice Ganediwala seemed to be a sorted woman. "She has always been a calm and sensitive woman in our interactions. However, her judgments have shown something else," the ex-CJ said.

"She has a long career to go since she was appointed at a young age. I am sure if she is made permanent she might end up becoming chief justice of some other HC or at least would be in the collegium of the Bombay HC," the judge added. 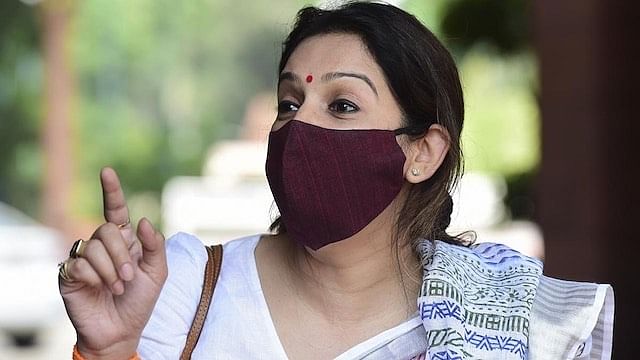