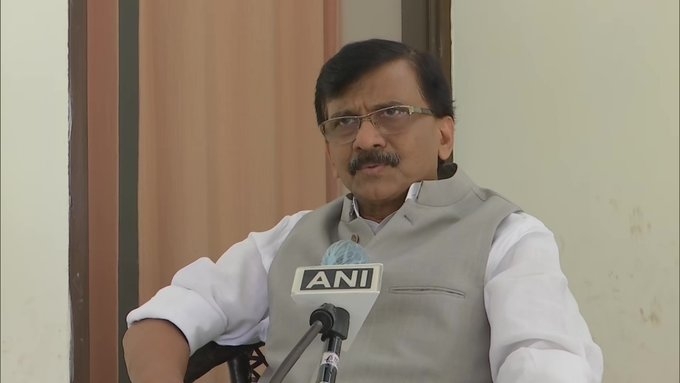 Shiv Sena MP Sanjay Raut will file a Rs 1.25 defamation suit against state BJP chief Chandrakant Patil for his allegation with regard to the Punjab and Maharashtra Co-operative (PMC) Bank scam. Raut strongly denied the charges and said he will initiate legal action. “I will not file a defamation suit of Rs 100 crore or Rs 50 crore like others,” he said.

Raut criticised Patil in the Saamna editorial after the BJP levelled corruption charges against NCP leader and Rural Development Minister Hasan Mushrif, who immediately refuted them. Thereafter, Patil sent a letter to Raut and it was carried in full in Saamna.

Raut objected to Patil’s charges against him in that letter in connection with the PMC Bank scam. "I don’t agree with what Patil said about the PMC Bank scam. We don't do such silly business. If I had committed such scams, I would not have been in politics for so many years. I will send a legal notice in the next four days and later file a defamation suit against Patil,” he said.