The victims, which included a 70-year-old woman, her two sons and their families, were found dead in their residences in the Mhaisal village in Miraj on Monday.

The Sangli police have made six more arrests in connection with the suicide of nine members of the Vhanmore family in Miraj, bringing the total number of arrests up to 19 so far.

The victims, which included a 70-year-old woman, her two sons and their families, were found dead in their residences in the Mhaisal village in Miraj on Monday. A suicide note recovered by the police blamed 25 local residents for harassing the victims over some loans that they had taken, and all the 25 were booked for abetment to suicide under the Indian Penal Code.

“We have arrested six more accused in the case, and six more are still wanted,” Superintendent of Police Dikshit Gedam, Sangli police said.

A lot of ambiguity still remains about the loans taken by the victims, as the police are verifying the facts mentioned in the suicide note as well as revelations that come to light in their inquiries. The amount borrowed by the Vhanmores and the interest charged on it has still not been ascertained.

“Based on inquiries so far, we believe that they took these loans to invest in a business, but we still need to verify this before we can conclusively comment on it,” Gedam said.

All the accused are local residents who were engaged in various professions and also lending money on the side. Apart from abetment to suicide, they have also been charged under the Maharashtra Money-Lenders (Regulation) Act and the Atrocities Act. 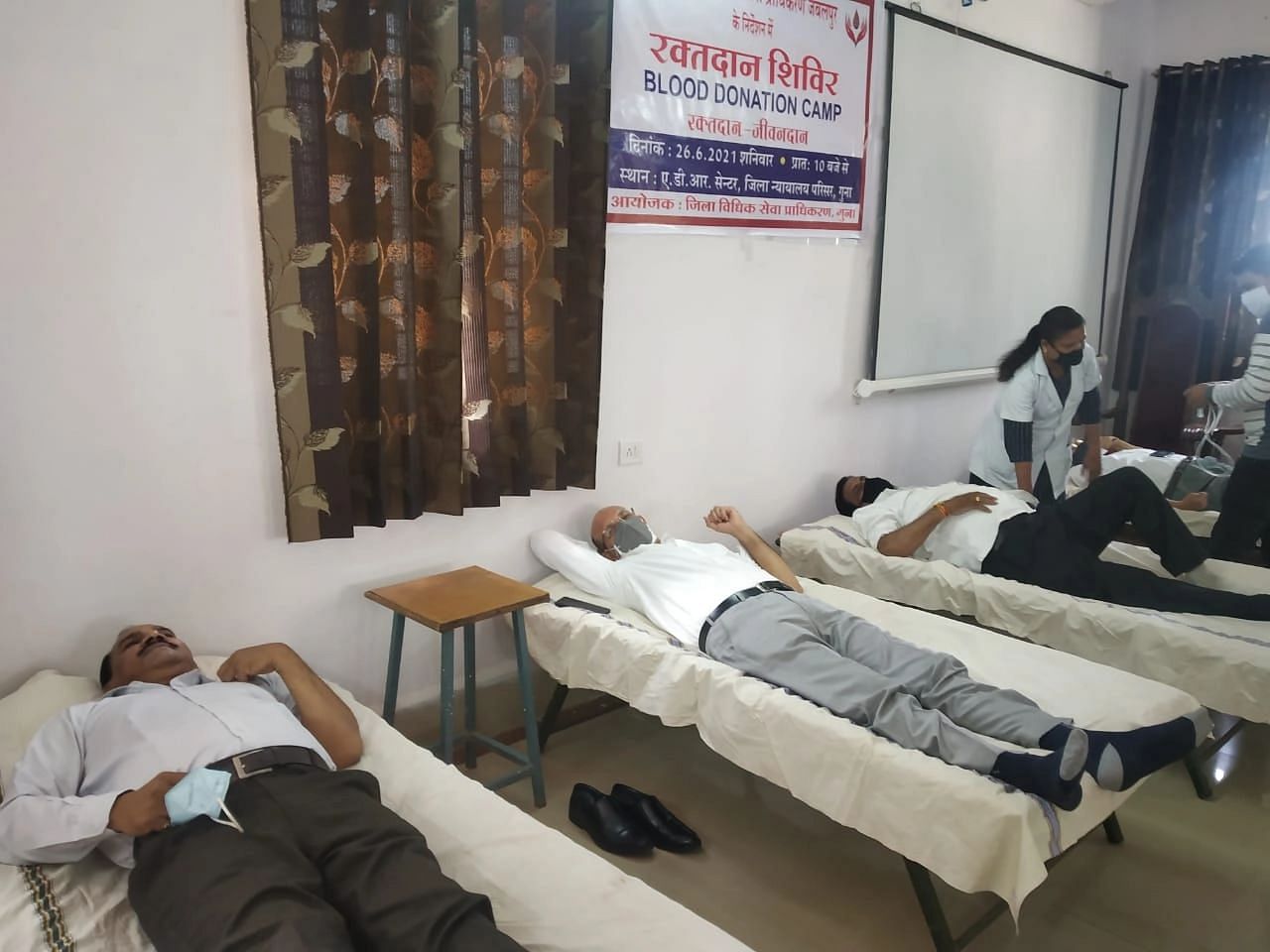