CIDCO to construct the Coastal Road from Amra Marg to MTHL Junction including Airport- link road at Targhar village in Panvel taluka, Raigad district. | Representative
Follow us on

In a major relief to the City and Industrial Development Corporation (CIDCO), the regional empowered committee (REC) attached to the union ministry of environment, forest and climate change has approved its proposal for the diversion of 32.6921 ha of forest land in its favour for construction of Coastal Road from Amra Marg to MTHL Junction including Airport- link road at Targhar village in Panvel taluka, Raigad district.

However, the REC in its meeting held on October 14, has asked the CIDCO to take the Bombay High Court’s permission for felling of Mangrove trees before commencement of the work. Besides, wherever possible the avenue plantation of 8 ft tall plants shall be carried out by the state forest department at the cost of CIDCO as per India Road Congress norms. The REC uploaded minutes of the meeting on Thursday.

The REC noted that proposal envisages construction of coastal road and observed that total forest area proposed for diversion is 32.6921 ha and the proposal also involves 11.4185 ha of non-forest land thereby total area required for the project is 44.1106 ha. 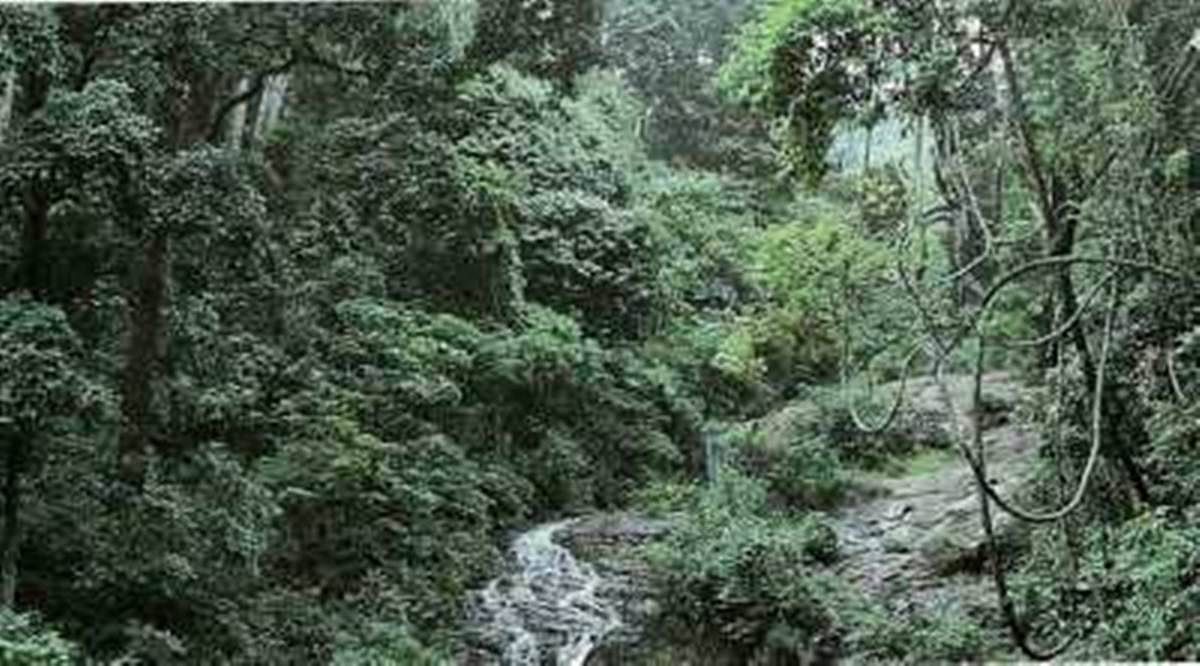 The CIDCO had pointed out that there is a need to provide an exclusive road to serve the traffic demand arising out of the developments expected from Navi Mumbai International Airport and JNPT which is the largest container port in India. ‘’CIDCO has said that Coastal road serves an important link in the overall transport network around the proposed Navi Mumbai International Airport. The coastal road provides connectivity with MTHL, Amra Marg, Airport Terminal road, already developed nodal arterial roads for optimum & judicious use,’’ said the REC.

As reported by the Free Press Journal, the REC had discussed the CIDCO’s proposal on September 12, 2022 but after detailed discussion and examination of the proposal it decided to defer the approval subject to fulfilment of general, standard and additional conditions.

‘’The REC was further informed that it was decided in an earlier meeting that that integrated regional office (IRO), Nagpur shall issue Stage- I approval after receipt of complete information from the State Government on shortcomings observed by IRO during examination of the proposal along with violation report. The REC examined the geographic data of compensatory afforestation and found it suitable for plantation. The REC was further apprised that three alternatives have been submitted and the most ecologically feasible alignment has been selected,’’ it said.

According to the REC, the CIDCO informed that no work has been carried out in forest or non-forest area, accordingly, requested the reconsideration of an additional condition put by the Committee in an earlier meeting. ‘’The REC noted that the User Agency (CIDCO) has submitted representation in this regard and the same was also recommended by the State Government. The Committee accordingly decided to withdraw the said additional condition regarding technical violation,’’ it said.