It remains to be seen, however, whether the Enforcement Directorate turns him into a harassed ‘victim’ or his cadres will, as usual, lose the plot and take law into their own hands.
Neeta Kolhatkar 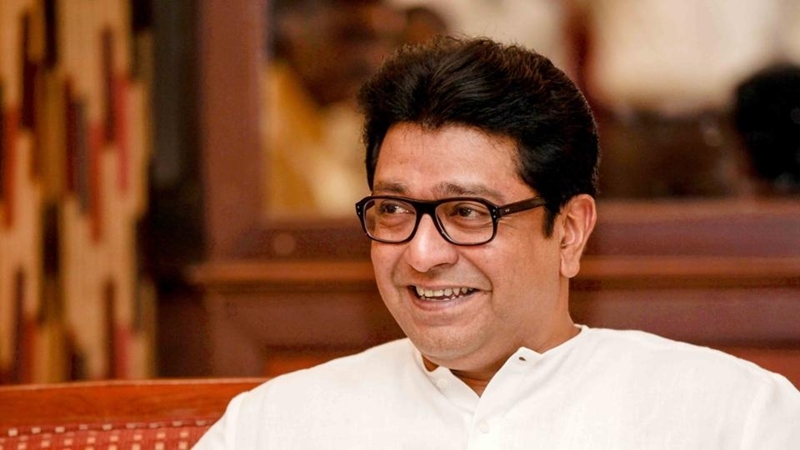 Mumbai: Today is the day of reckoning for Raj Thackeray, the president of the Maharashtra Navnirman Sena.

It remains to be seen, however, whether the Enforcement Directorate turns him into a harassed ‘victim’ or his cadres will, as usual, lose the plot and take law into their own hands.

It all depends on whether the ED and the Bharatiya Janata Party-led governments in both Maharashtra and the Centre want to pin him down to ascertain the exact amount for which he sold his shares in the Kohinoor CTNL Infrastructure Company, which was to develop the Kohinoor Square tower at Dadar.

Whatever be the outcome, the government is leaving no stone unturned — obviously deploying police and paramilitary forces; barricading roads and taking preventive measures. The police have been asked to pick up leaders and workers who are suspected to be trouble makers.

Interestingly, President Ramnath Kovind’s visit to Lata Mangeshkar’s residence, over the weekend, had already set tongues wagging about the real reason for this visit.

It was seen as a move to appease Mangeshkar, a diehard Raj loyalist who also has his ear. Had this visit not taken place, she would have probably struck a high note on Twitter by now.

The government is going to excessive lengths to ensure there is peace in Mumbai. Even the BEST has gone into overdrive, with protective grills evident on bus windshields since Tuesday.

BEST, on its part, has clarified that it had already taken these measures, in anticipation of a strike by its employees. The fact is an MNS-style stir had been planned to take on the administration and its Sainiks had decided to descend in droves outside the ED office at Ballard Pier.

They had earlier threatened a Mumbai bandh. However, after detailed consultations with legal experts, former police and intelligence officials, Raj was informed, he had sympathy from unexpected quarters (read blood ties here) and he should instead put pressure on the government and thereby swing popular opinion in his favour.

In fact party sources say, their workers and leaders had decided on ‘raada’ (clash and create commotion on the streets), but before they could even get into planning mode, their boss decided on Gandhigiri. In a shocking last-minute change of heart, Raj has decided to lead from the front.

In fact, he seems to be taking the entire issue lightly. Some of his confidantes have asked him to refrain from getting into the ‘laav re toh video’ mode, which he adopted in the recent Lok Sabha campaigns.