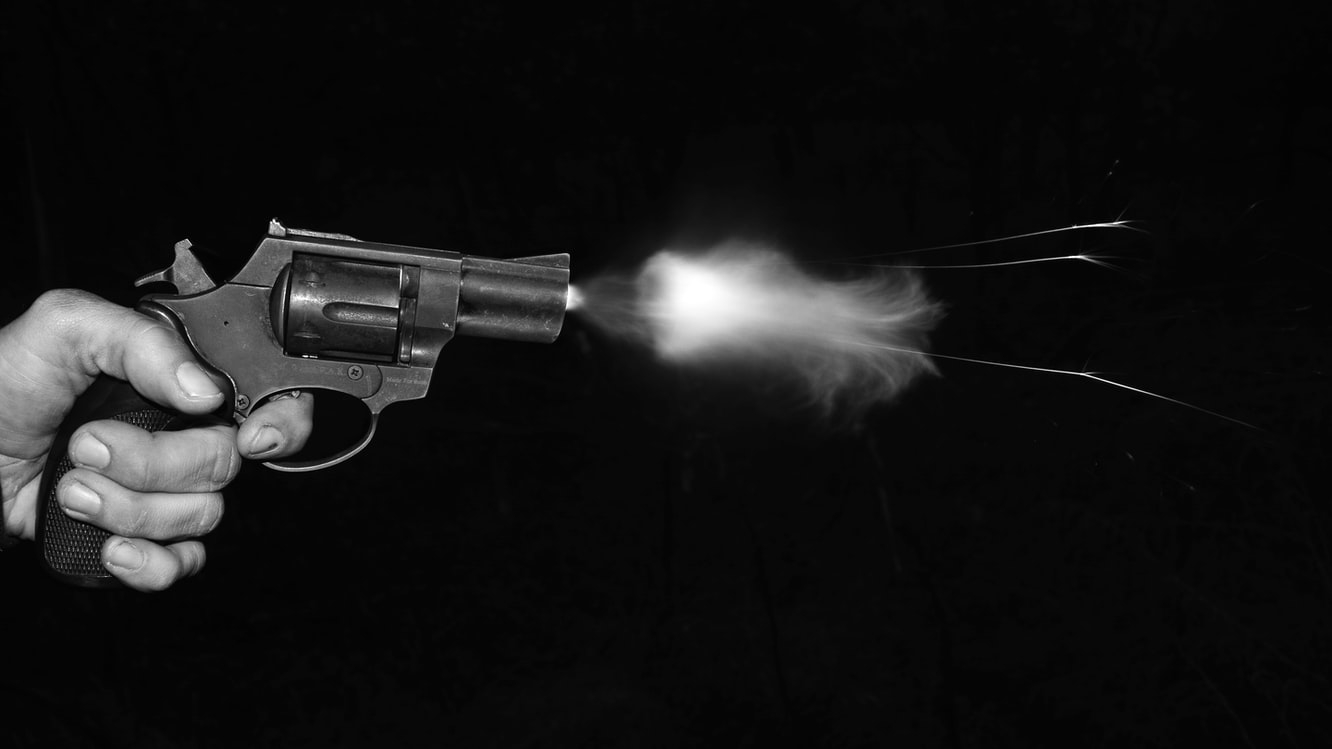 Two men were killed and two others injured in a shootout between rival gangs in Uruli Kanchan area of Maharashtra's Pune district on Friday, police said.

According to the police, the incident took place at Uruli Kanchan Chowk around 2.30 pm, when one of the deceased men, identified as Santosh Jagtap, was coming out of a restaurant with two of his aides "Four people opened fire at Jagtap. One of his aides, who was armed, fired in retaliation, shooting a person from the rival gang," said Namrata Patil, deputy commissioner of police (Zone V).

Two of Jagtap's aides, who were injured in the firing, are undergoing treatment, she added.

According to the police, the shootout was a result of some old enmity between the two gangs.

Jagtap, a criminal on record, was an accused in a murder that took place in Rahu village in Daund tehsil. 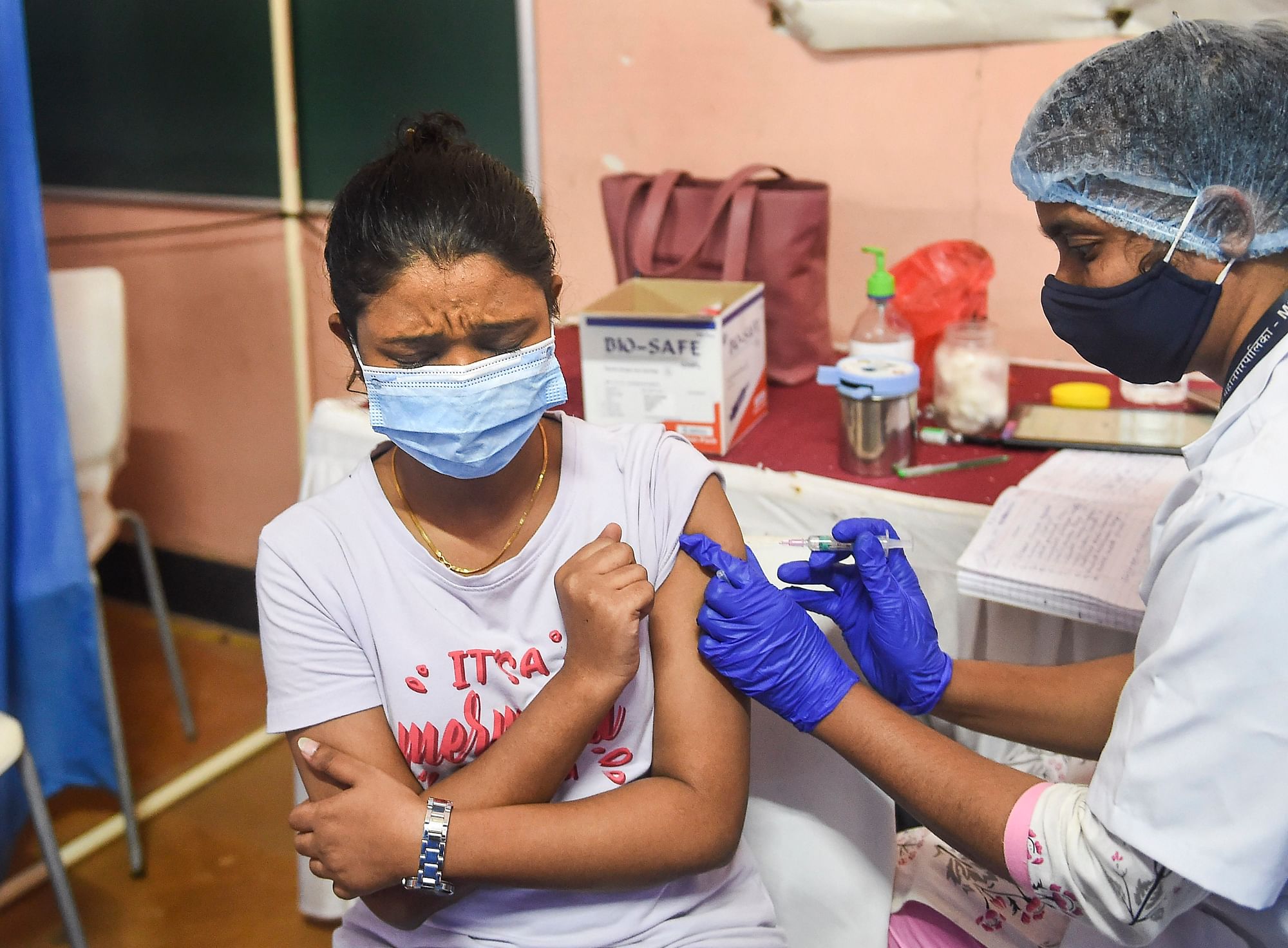