The circular road, which will be toll-free and is estimated to be used by at least 70,000 vehicles every day, will service 29 villages and connect all the highway skirting past Pune
PTI 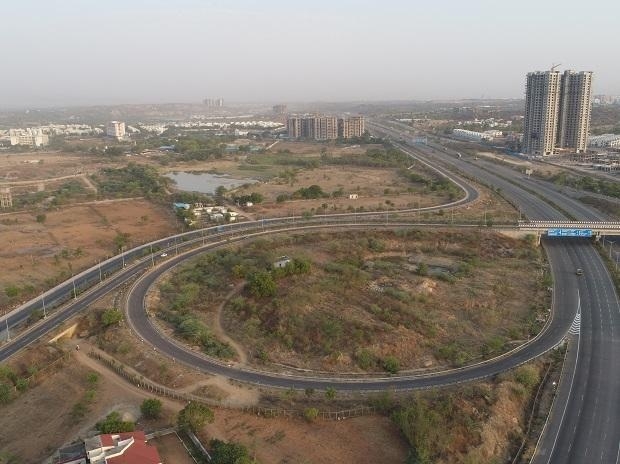 Mumbai: The proposed 173.7 kilometre Pune ring road will enhance connectivity to Maharashtra's second largest city and enhance the socio-economic development of the region as well as reduce pollution by around 25 per cent, state Urban Development Minister Eknath Shinde said on Friday.

The circular road, which will be toll free and is estimated to be used by at least 70,000 vehicles every day, will service 29 villages and connect all the highway skirting past Pune, in the process diverting heavy traffic from the city, he said.

The Pune ring road will have 14 multilevel interchanges, eight major bridges, 47 minor bridges, 18 viaducts, 17 tunnels, and four roadways over bridges, Shinde said, adding that it would be built in two phases at a cost of Rs 26,831 crore.

A recent National Emissions Inventory report had stated that automobile emissions accounted for 91 percent of Pune's air pollution, with the increased vehicle population having a significant impact on the infrastructure and traffic situation on inner-city roads.

"As a result of significant expansion and urbanization, millions of vehicles arrive in Pune every day, causing air and noise pollution. To address this issue, we are constructing a ring road that will not only help regulate the city's air and noise pollution, but will also connect nine national highways, four state highways and one urban arterial road. This project will contribute to the socio-economic growth of the region while also easing traffic congestion within Pune city," Shinde said.

"The ring road will also considerably reduce travel time and distance, resulting in significant fuel savings. It will entail the acquisition of roughly 1554.64 hectares of land," he added.