As many as 353 new cases of black fungus (mucormycosis) and 20 deaths were reported in Pune, according to the official data of district administration on Saturday.

The district has seen a spike in the cases of mucormycosis in the last couple of days and at present there are about 115 patients who are still being treated in the different hospitals. "Out of 353 cases reported in Pune district about 167 cases were reported from Pune city and 11 from Pune rural of which all have been treated and discharged from the hospitals.

Presently there are 115 active patients of Mucormycosis in Pune district including 70 cases from Pimpri Chinchwad and 45 being treated at state-run Sassoon General Hospital," informed district administration. Pimpri Chinchwad Municipal Corporation has alone reported 10 deaths recently."The disease is seen mainly in people who were critical for Covid-19 and later recovered after getting treatment.

People in the age group of 40 to 50 years and above are seen most affected with it," said Dr Pravin Savale, Additional Health Chief of Pimpri Chinchwad Municipal Corporation. He further said till now there are more than 90 cases of Mucormycosis reported and 10 deaths have been reported in different hospitals of Pimpri Chinchwad. 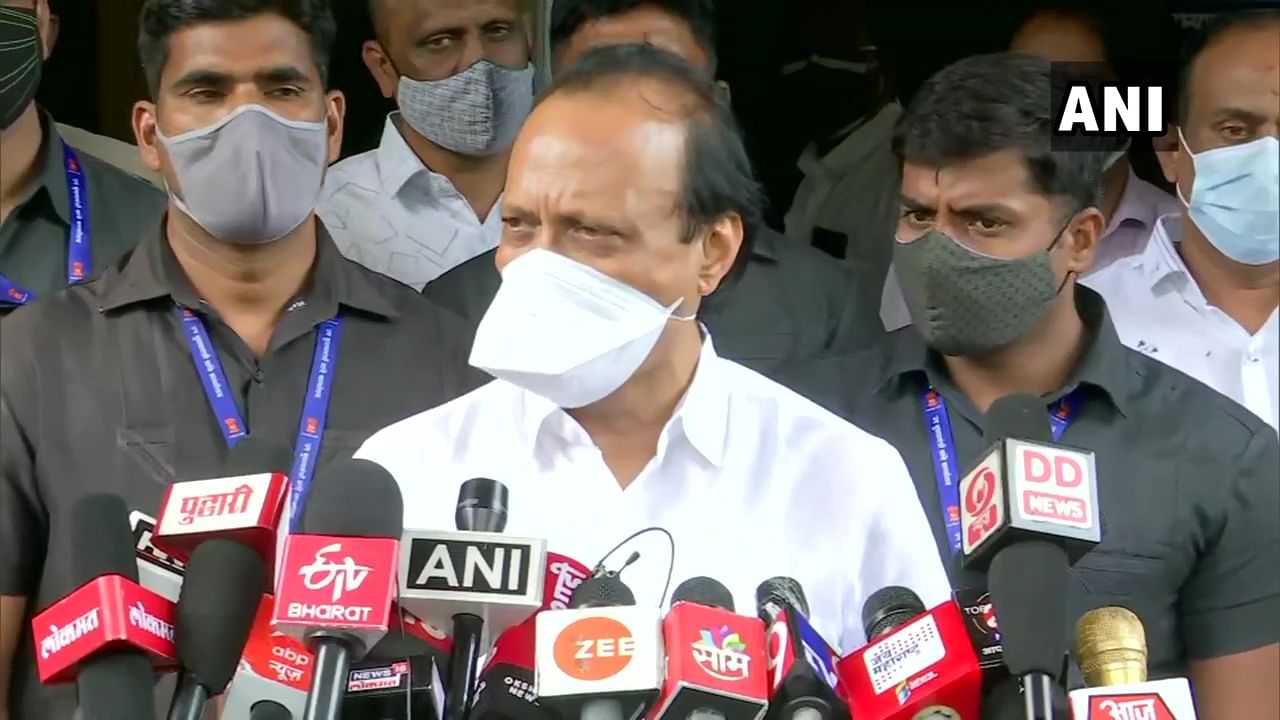 According to the official data, state-run Sassoon General Hospital based in Pune city has reported nine deaths followed by one death in Pune city Municipal corporation hospitals.

Earlier Deputy CM Ajit Pawar pointed out the shortage of medicines to treat mucormycosis patients here. "Presently there are over 300 cases of black fungus (mucormycosis) in Pune, including many outsiders (residents of other districts).

There is a shortage of injections for them. If there are 300 patients, around 1800 injections a day are needed and that is not available in the required number," he had said while speaking to media in Pune

Read Also
Sputnik vaccine: 5 million doses to be imported in June; production in India expected to start in... 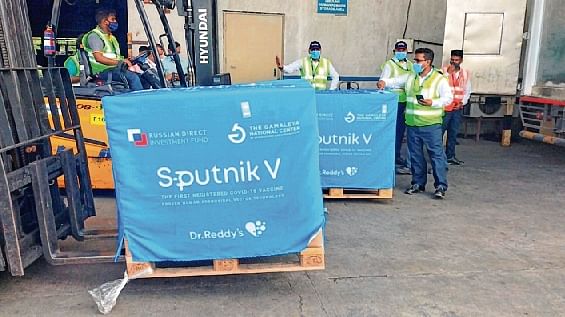