Pune: A man has been arrested for allegedly raping and murdering his 19-year-old sister-in-law in Maharashtra's Pune on Tuesday, police said.

The Police Commissioner of Pimpri Chinchwad, Krishna Prakash informed, "The main accused has been arrested while a search is underway for the second accused".

Residing in Thomas Colony, the accused, identified as Tukaram had offered his spare room to his newlywed cousin and his wife.

Prakash said that the accused took the victim out under the pretext of showing her an ancient temple, however, he along with one of his friends demanded physical favours from the 19-year-old girl. 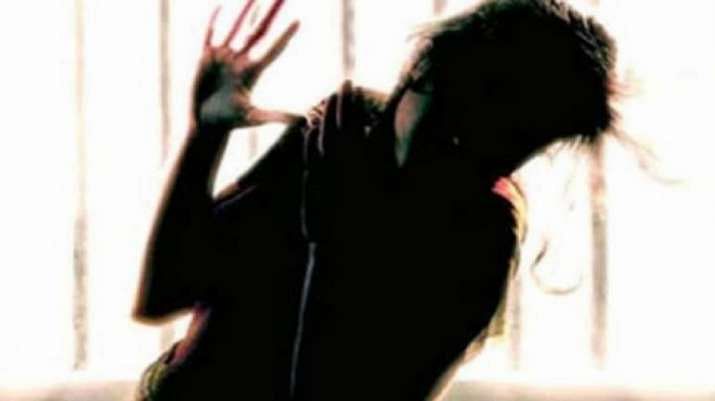