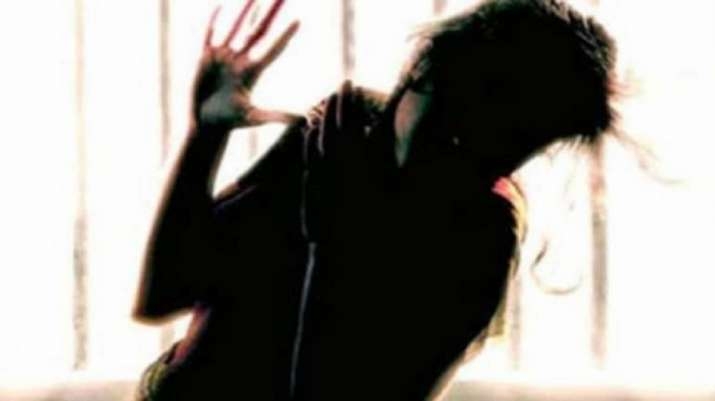 19-year-old woman was allegedly gang-raped and murdered by her husband's relative and his friend in Mauje Somatane village in Pune district on Sunday, the police said.

The incident took place near a temple where the woman had gone with her husband's relative.

"Both of them forcefully raped her in the forest area near the temple. She kept resisting. Later, they killed her by strangulating her with a scarf. They brutally damaged her face to hide her identity," said the police.

A case has been registered at Talegaon Dabhade police station of Pimpri Chinchwad on Monday.

The woman's relative has been arrested while the search is on to nab the other accused, the police informed. 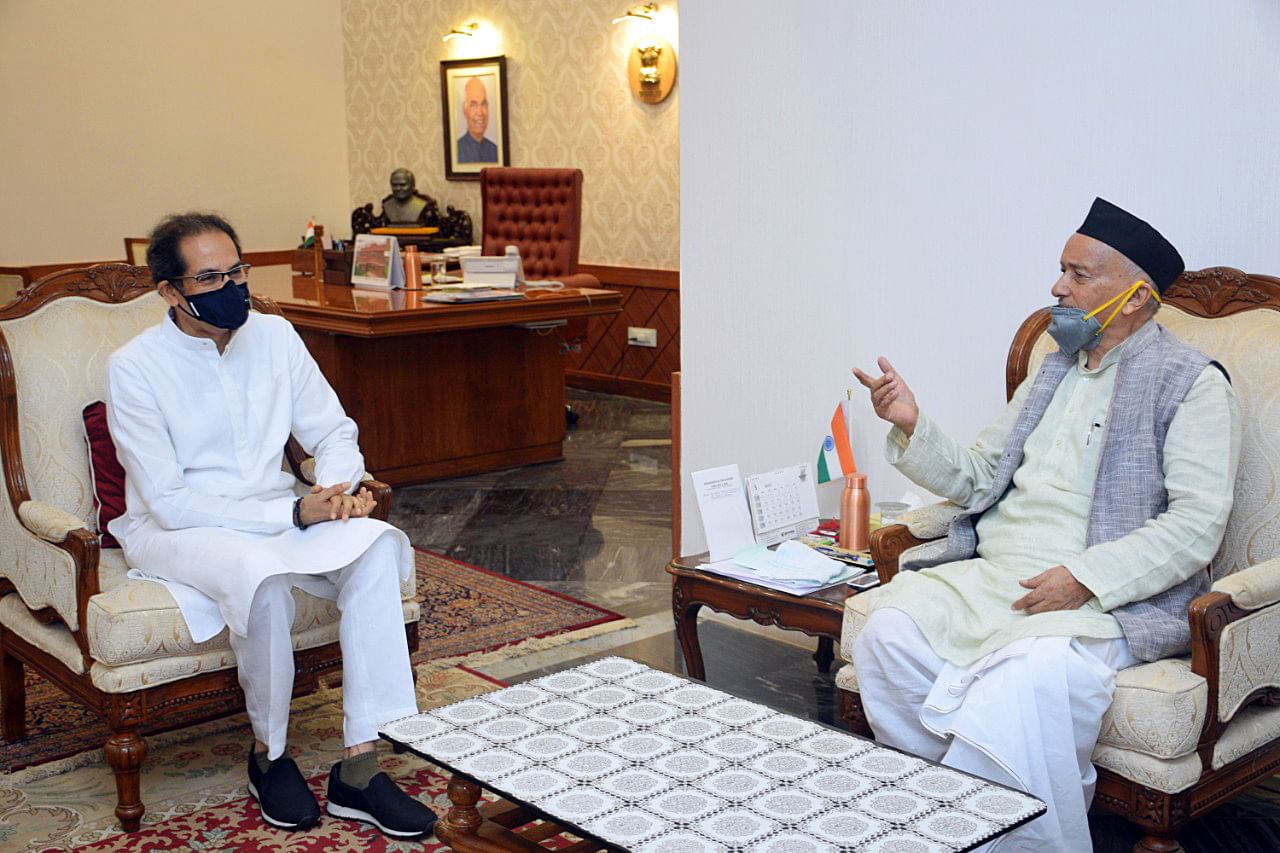 Sakinaka rape: Responding to governor's call for special assembly session, CM urges him to pitch for...