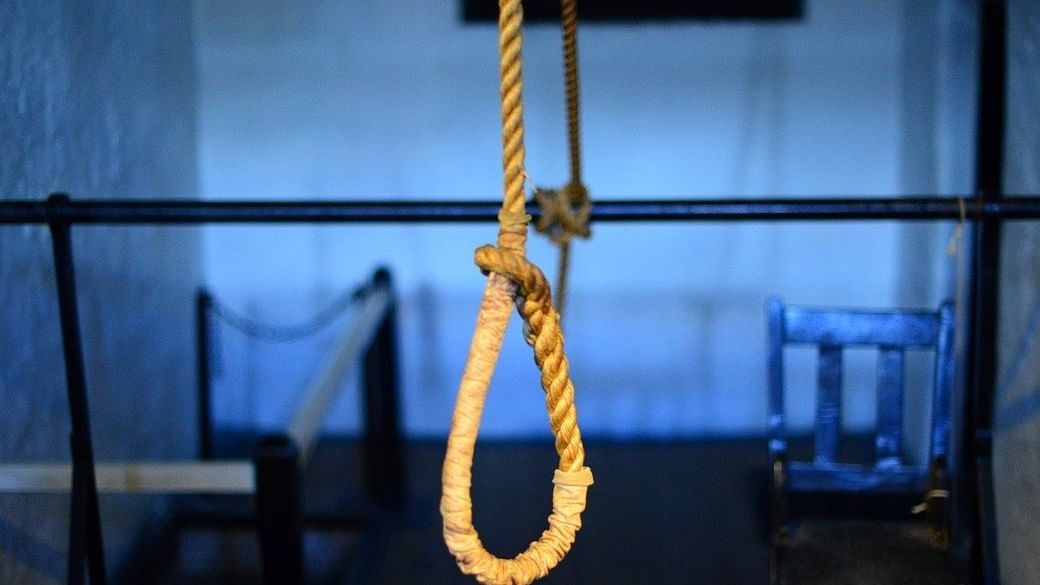 A 15-year-old girl died by suicide after allegedly being eve-teased and harassed by a teenage boy at Walchandnagar in Pune, said police on Thursday.

The incident happened on Wednesday. Police have registered a case against three persons, including the 14-year-old boy, and detained the trio.

According to the police, the victim left a suicide note in which she named a minor boy and alleged that the boy used to harass her while on her way to school.

Speaking to ANI over the phone, Birappa Lature, Assistant Inspector at Walchandnagar Police station, said, "We have registered a case against three persons, including the minor boy who is the main accused in the case. The name of two youths - Ganesh (24) and Yash Arun Gargade (18) - were included in the FIR based on the complaint from the victim's parents. The case has been registered under sections 306 and 34 of the IPC. The youths will be produced before the court today, while the minor boy will be produced before the Juvenile Justice Board." 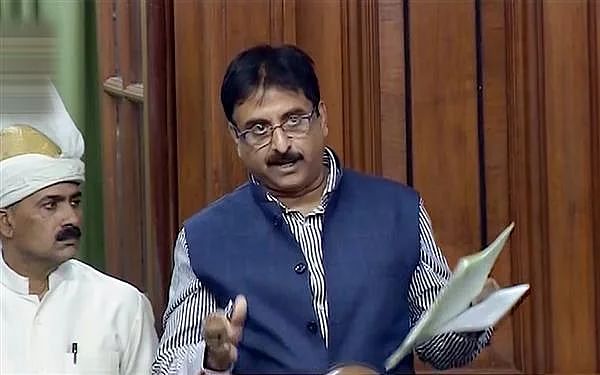 Can signboards in Marathi give jobs to youths? asks AIMIM Maharashtra president