Meanwhile, members of the Maharashtra Andhashraddha Nirmulan Samiti (MANS), founded by Narendra Dabholkar, on Thursday evening lit candles on the Omkareshwar bridge where the rationalist was shot dead.
PTI 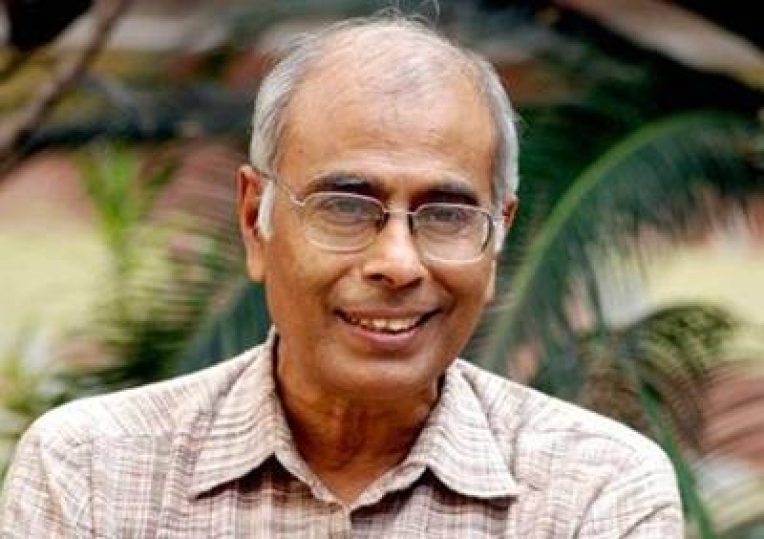 Eight years after noted rationalist Narendra Dabholkar was shot dead here, his family on Thursday said the "main perpetrators" are still out of the reach of law and the CBI should arrest them and complete the probe.

Meanwhile, according to the prosecution in the case, arguments over framing of charges are likely to start in a Pune court from Friday.

"Tomorrow, arguments on framing of charges from both prosecution and defence are likely to start in the case. We have already filed draft charges," said advocate Prakash Suryavanshi, special public prosecutor in the case representing the CBI.

Due to the COVID-19 pandemic and pending bail applications of some of the accused, the process of framing of charges could not start so far, he said.

Defence lawyer Virendra Ichalkaranjikar said the defence would also submit their arguments before the trial court.

Framing of charges against the accused will pave the way for start of trial in the 2013 case.

So far, the CBI has made eight arrests in the case and of them five accused - Virendrasinh Tawde, Sharad Kalaskar, Sachin Andure, Vikram Bhave and Sanjeev Punalekar - have already been charge-sheeted.

Kalaskar and Andure have been named by the CBI as "shooters" who attacked and killed the 67-year-old anti-superstition activist while he was on a morning walk on August 20, 2013. Punalekar, an advocate, has been accused of advising Kalaskar to destroy the firearms used in the crime.

Bhave and Punalekar are among five accused who are currently out on bail.

Speaking to PTI, Dr Hamid Dabholkar, son of the slain anti-superstition crusader, said the CBI should complete the probe by arresting the "main perpetrators".

"The CBI should find out the real perpetrators who were involved in the killing of Dr Dabholkar. Till the real culprits are brought to justice, danger to other rationalists, authors, activists and journalists will persist," he said.

Meanwhile, members of the Maharashtra Andhashraddha Nirmulan Samiti (MANS), founded by Narendra Dabholkar, on Thursday evening lit candles on the Omkareshwar bridge where the rationalist was shot dead. 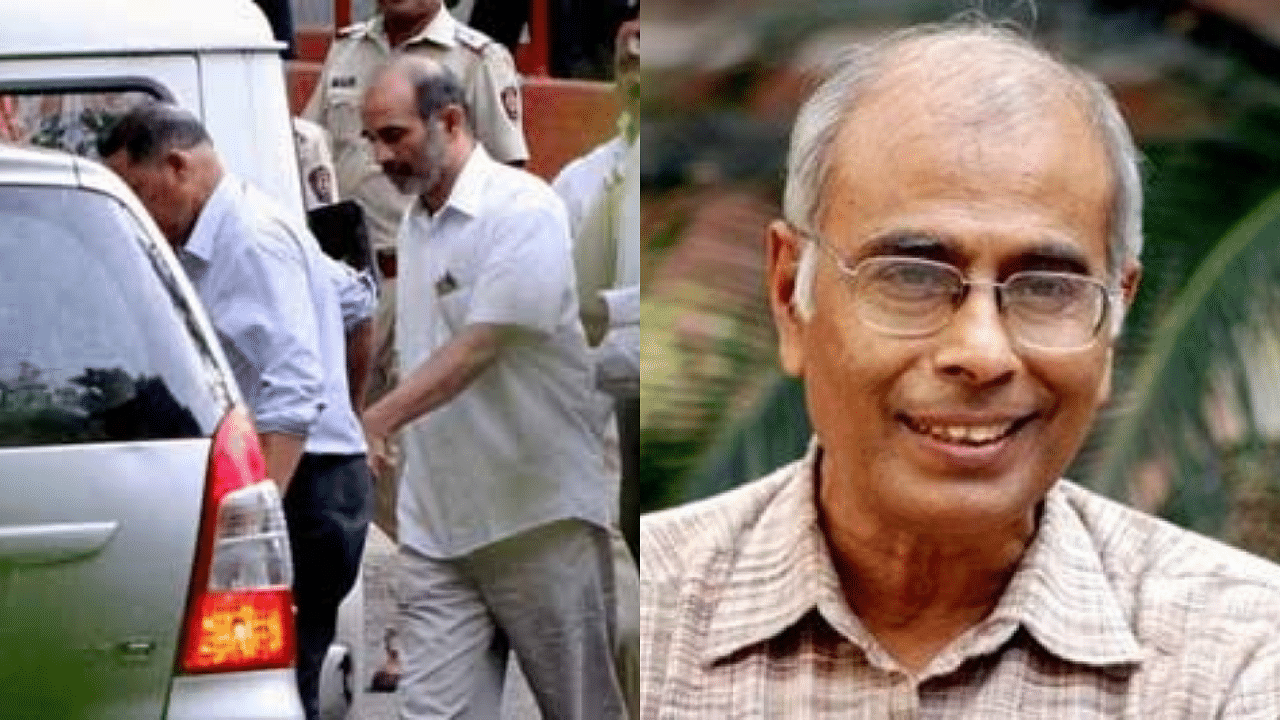