Thopte confirmed his meeting but said it was with regard to a few issues pertaining to his assembly constituency.

The Congress legislator from Bhor assembly constituency from Pune district Sangram Thopte’s meeting with the Deputy Chief Minister Devendra Fadnavis’s official residence Sagar at Malabar Hills on Friday has triggered a buzz about a split in the Maharashtra unit. Thopte’s meeting came at a time when the news is doing the rounds in the state political circle about 15 Congress legislators joining the BJP, especially after the fall of the Shiv Sena-led Maha Vikas Aghadi government and the formation of the Shinde-Fadnavis government in the state.

Thopte’s meeting took place after the former minister Aslam Shaikh had met Fadnavis, especially against the backdrop of the BJP’s allegation against him in connection with the Rs 1,000 crore illegal studio scam case.

Thopte confirmed his meeting but said it was with regard to a few issues pertaining to his assembly constituency.

Even though Thopte, who is the son of former minister and veteran Congress leader Anantrao Thopte, has put up his argument, the legislators in the Congress party are not happy about the party’s functioning and they are pessimistic about its revival in the state. A senior party leader told the Free Press Journal, ‘’ We also hear that party legislators are in touch with BJP while few have already held preliminary talks with the state and Central BJP leaders. Although there is no clarity, there is a talk within the party that about 11 to 15 legislators will resign and join the BJP. They will later contest on the BJP ticket for their re-election.’’

A former minister said that BJP, which has come back to power with Shinde camp, is not in hurry but it is in constant communication with their emissaries with Congress legislators.

He recalled that after 11 party legislators failed to be present during the trust vote moved by Chief Minister Eknath Shinde on July 4 some of the senior leaders sniffed about a split in the party. ‘’Even though the veteran leader Mohan Prakash held a probe into the absence of these legislators, the chances of any disciplinary action against them is quite remote,’’ he added. 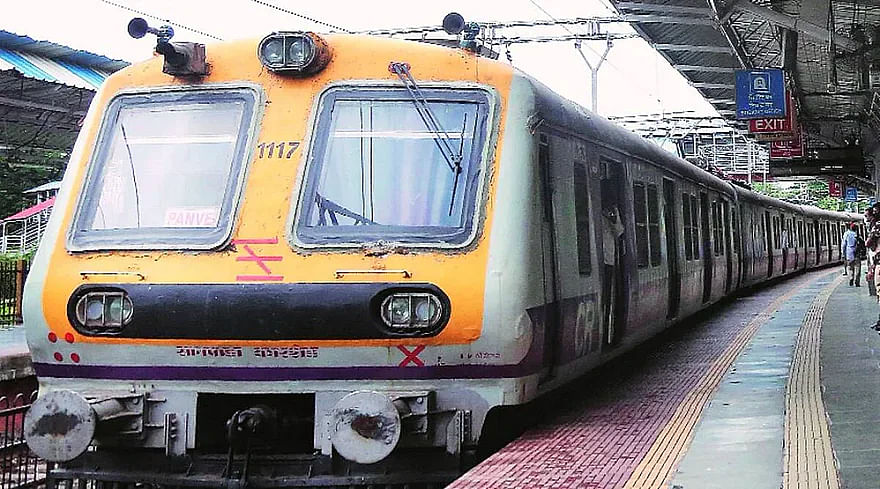