Police Inspector Dagadu Hake of Lonikand police station said that the primary investigation has revealed that Mali was addicted to the ‘Blue Whale’ game on his cellphone.
FPJ Web Desk 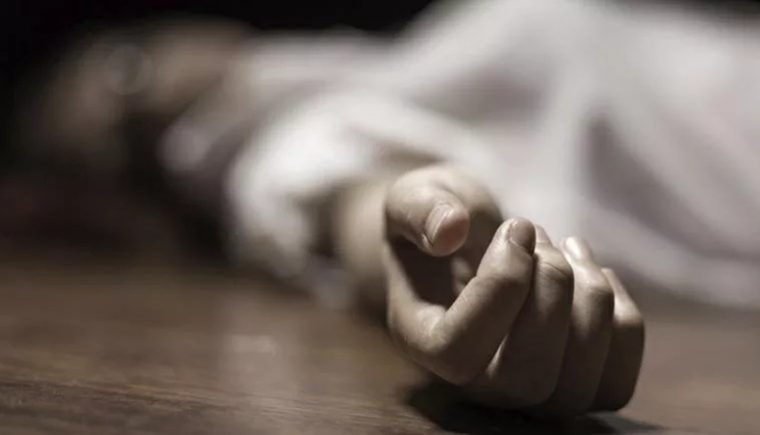 In a shocking incident, on Wednesday evening a 20-year-old youth committed suicide allegedly hanged himself in Pune while trying to complete a task in a Blue Whale online game.

According to Indian Express, the deceased has been identified as Diwakar alias Santosh Mali. He was a student of commerce at a college in Wagholi. Police said a suicide note in Mali’s handwriting has been recovered from his room. Police Inspector Dagadu Hake of Lonikand police station said that the primary investigation has revealed that Mali was addicted to the ‘Blue Whale’ game on his cellphone.

Mali’s suicide note has content in Marathi and English. “Those who caged the Black Panther…Our Sun will shine again…The caged Black Panther is free now and is not facing any restrictions now…The End,” Mali’s suicide note stated. Mali has also drawn images of panther in the suicide note. Police said his Facebook posts before committing suicide also suggest that he was addicted to the online game, in which he referred to himself as “Black Panther”. Police said Mali was so addicted to the game on his cellphone that he did not attend his college for the last few days.

Mali's mother, confirming his mobile phone addiction, said, "I appeal to all parents to put restrictions on their children's phone usage. I lost my son but parents should pay attention to their children," she said. The 'Blue Whale Challenge' is an online game in which players are asked to complete tasks in a set time frame, several of which include self-harm and even suicide. The World Health Organisation's International Classification of Diseases has termed 'gaming disorder' as a pattern of gaming behavior (digital-gaming or video-gaming) characterised by impaired control and increasing priority given to gaming over other activities.