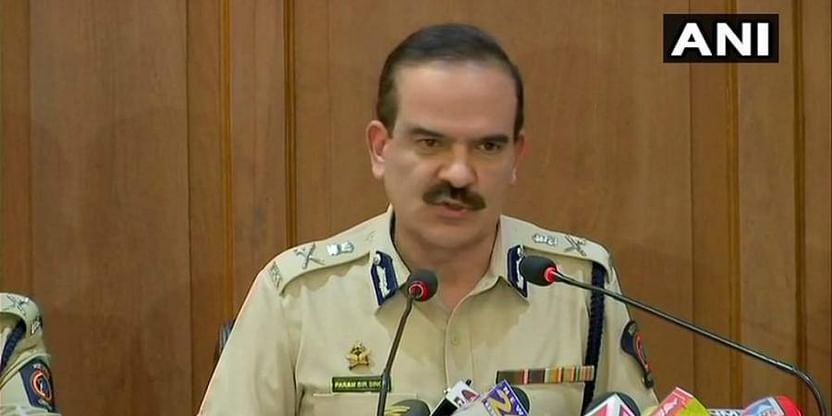 Maharashtra Home Minister Dilip Walse-Patil announced that a probe has been ordered into the Monday 'meeting' between the former Mumbai Police Commissioner Param Bir Singh and his former associate and sacked cop Sachin Vaze, here on Tuesday.

"Both are accused and one is in judicial custody. It was improper... They cannot meet without the court's permission. I have directed the Mumbai Police Commissioner (Hemant Nagrale) to probe the issue and submit a report. After that, the necessary action will be taken in the matter," Walse-Patil told mediapersons.

Simultaneously, the administrative process is underway to suspend Singh -- who was 'untraceable' for nearly six months till he surfaced in Mumbai last Thursday.

To a query on the IPS officer reportedly taking charge of his posting as Commandant-General, Maharashtra State Home Guards, Walse-Patil said Singh did not re-join office but waited in the reception area of his office on Monday.

The Singh-Vaze meet raised eyebrows in political circles and sparked off a major row yesterday with the state Congress crying foul and demanding a probe into it.

State Congress Spokesperson Atul Londhe said the duo -- accused in multiple cases by several state and central agencies -- had a meeting Monday afternoon, ahead of their appearance before the retired Justice K.U. Chandiwal Commission of Enquiry, set up by the Maharashtra Government.

"Why have they met... Who allowed this meeting and what was the purpose for it? What did they discuss as they are both accused in several cases by various agencies," Londhe demanded.

Londhe said the Singh-Vaze meeting flouted rules which clearly state that any two accused persons going for any probe cannot be allowed to "meet" in such a manner.

Urging state Home Minister Dilip Walse-Patil to order a thorough probe into the 'meeting', Londhe sought to know if any high-level politicians or officials had "conspired" to arrange the meeting with a view to derail the ongoing sensitive probes by the concerned agencies. 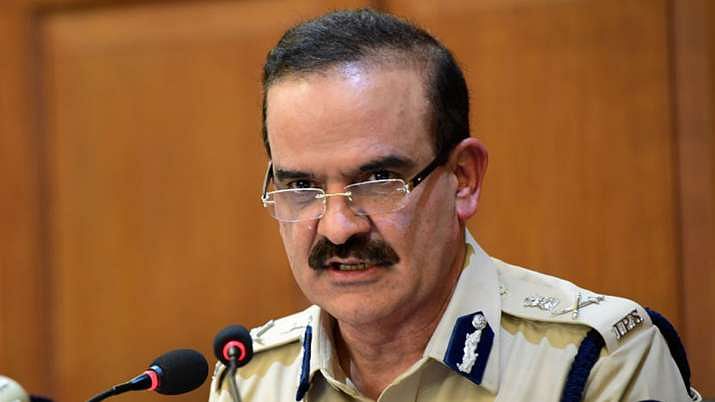