Her lawyer tells court, it's too short a notice for the MP to travel from Delhi to Mumbai
Staff Reporter 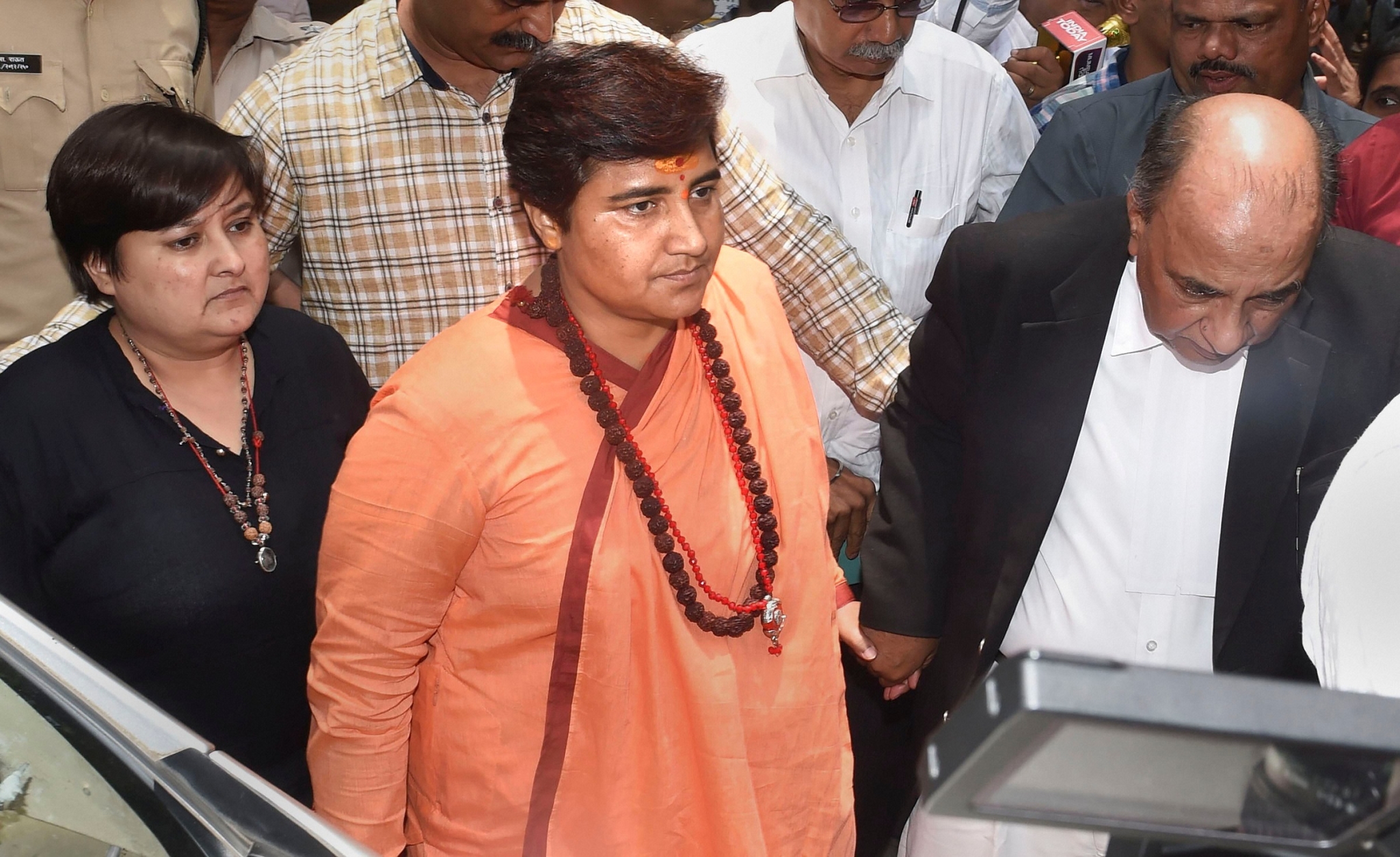 Bharatiya Janata Party (BJP) MP from Bhopal Pragya Singh Thakur did not appear before a court conducting trial in the Malegaon blast case citing short notice to travel from Delhi to Mumbai during the pandemic.

The special court designated to conduct the case had on 1 December - the day that lower courts started regular functioning in the state, directed all seven accused in the case to be present before it on 3 December.

Thakur’s advocate Prashant Maggu on Thursday told the court that with only a day’s notice it was not possible for Thakur to make it from Delhi as a RT-PCR negative report is required to take a flight from Delhi to Mumbai. As per the new travel requirements in Maharashtra since 25 November, a RT-PCR negative report is required for people travelling from Delhi, Rajasthan, Goa and Gujarat.

However, as per a statement from the Mumbai Airport, those who do not carry a negative report while boarding a flight from these locations can get tested at the Mumbai Airport on arrival at the test zone created for the purpose before exiting the airport.

Special Public Prosecutor Avinash Rasal said that upon an undertaking by advocates of all accused that their clients will remain present given adequate notice, the court has now directed all the accused to remain present before it on 19 December.

Evidence of the witness, who is a panch concerned with the panchnama of the spot of the blast, was not recorded on Thursday.

Since he hails from Malegaon, the advocates for the accused, who sought to conduct his cross-examination on Friday, were directed to jointly pay a total of Rs. 2,000 for his travelling and other expenses.

On 29 September, 2008, a blast from an explosive device fitted to a motorcycle near a mosque in Malegaon town in Nashik district had killed six persons and injured over 100.