The ATS has sought custody for 14 days citing provisions of the Unlawful Activities (Prevention) Act and to find the connection between the accused and organisations like Al Qaeda and the Islamic State (IS).

Mumbai: A court here has extended the custody of five people arrested by the Maharashtra Anti-Terrorist Squad (ATS) during raids on the Popular Front of India (PFI), till October 3.

The ATS has sought custody for 14 days citing provisions of the Unlawful Activities (Prevention) Act and to find the connection between the accused and organisations like Al Qaeda and the Islamic State (IS).

The five accused were among the 20 people nabbed from the state by the ATS in multi-agency raids across the country spearheaded by the National Investigation Agency (NIA) last Thursday. The ATS requested an extension on the basis of literature and a book titled 'Who Killed Karkare' from one of the accused and seized his laptop and phone.

They have been charged with engaging in unlawful activities, promoting enmity among communities and waging war against the country. The ATS produced the five before the court of additional sessions judge A M Patil on Monday on the expiry of their previous remand.

The court, after perusing the case diary, held that the investigating officer could have probed more into the aspects of the seized records. While extending their ATS custody until October 3, the judge stated.While seeking further custody, the ATS told the court it needed to analyse electronic evidence seized from the accused.

However, the defence opposed the remand, saying nothing needed to be recovered from the accused, adding that the arrests breached conditions as per procedure in law.

Lawyer Mohammad Ibrahim told the court the ATS had sought remand of his client Qureshi Shaikh, who is also an advocate, as it had recovered a UAPA textbook and was allegedly providing legal aid to PFI members. The ATS said it recovered some literature and a book titled 'Who Killed Karkare' from Shaikh and had seized his laptop and phone.

Shaikh could not even be booked.

On an application of another accused, the judge said the investigating officer could not be restrained from taking confessions and statements of an accused at this stage.

In a massive crackdown on PFI, multi-agency teams arrested 106 leaders and activists of the radical Islamic outfit in near-simultaneous raids in 15 states for allegedly supporting terror activities in the country.

Read Also
Mumbai: Five arrested by ATS remanded to its custody till Monday 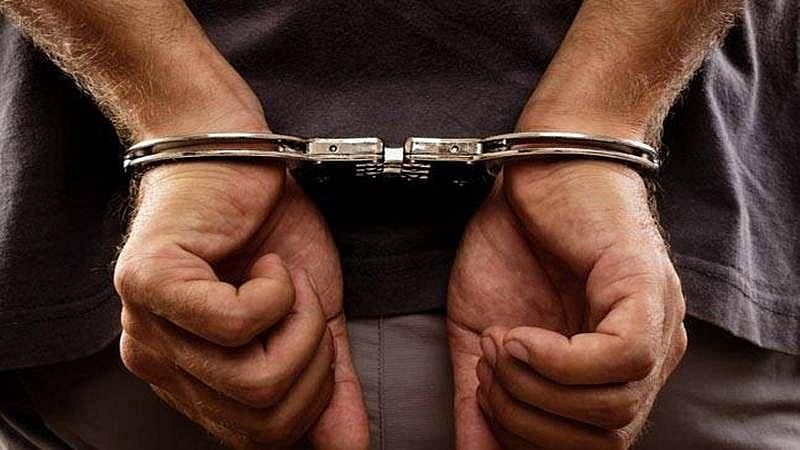