HomeMumbaiMumbai: Five arrested by ATS remanded to its custody till Monday

Mumbai: Five arrested by ATS remanded to its custody till Monday

Prosecution says the accused have been involved in radicalizing and spreading hatred; defense claims preaching files recovered from accused’s laptop does not amount to any terror act.

Mumbai: Five people arrested by the Anti-Terrorism Squad (ATS) on Thursday were produced the same day before a special court which remanded them to its custody till Monday.

The ATS had sought 14-day custody of Mazhar Khan, Shaikh Qureishi, Mohd. Iqbal Khan, Momin Hasan and Aasif Khan. Seeking their custody for interrogation, the prosecution told the court that the accused have been involved in radicalizing and spreading hatred. It further informed the court that it had seized their laptops as part of its probe.

A defence advocate for one of the accused argued that only religious preaching files have been recovered from the accused’s laptop which does not amount to instigation or any terror act. 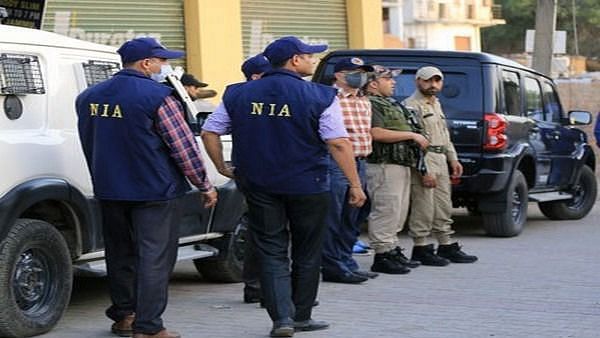 Maharashtra: For disaster management, Centre, State government companies to be empanelled for...

Mumbai: Gastroenteritis and hepatitis cases shoot up in city

Will ensure that no one does wrong by taking advantage of the crowd at the Dussehra rallies in...