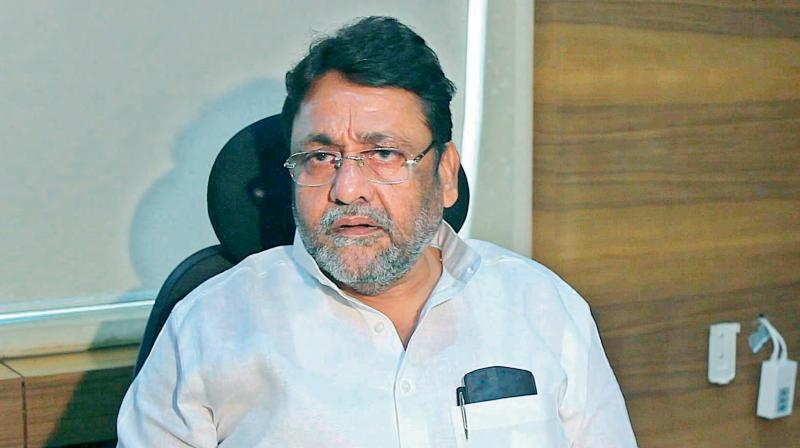 Maharashtra minister and NCP spokesperson Nawab Malik on Tuesday said if the Union government did not use the Pegasus spyware, it should probe whether any other foreign government snooped on Indian politicians, judges, bureaucrats and journalists.

Malik told reporters here that the Defence ministry has said there was no transaction with the NSO Group, an Israeli surveillance software company, regarding the Pegasus spyware.

"In that case, the Union government should immediately announce an inquiry whether any foreign country snooped on opposition leaders in India, judges of the Supreme Court, businessmen, journalists and advocates," he said.

If it is the case, then it is more serious, said Malik, whose party shares power with the Shiv Sena and Congress in Maharashtra.

"The Centre should openly state that no government department has used the service of the NSO Group-developed Pegasus spyware. Just one department denying use of the service does not necessarily mean it is the entire Union government's clarification," the NCP leader said.

The Defence ministry on Monday said it did not have any transaction with the NSO Group, which has been under increasing attack following allegations that its Pegasus phone spyware was used for surveillance on journalists, activists and political leaders in several countries including India.

The NSO has denied any wrongdoing