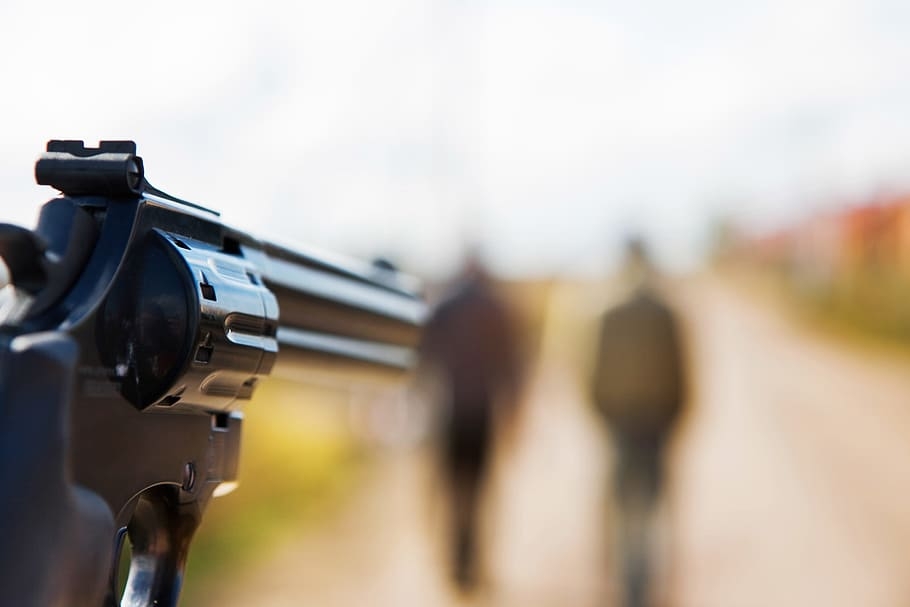 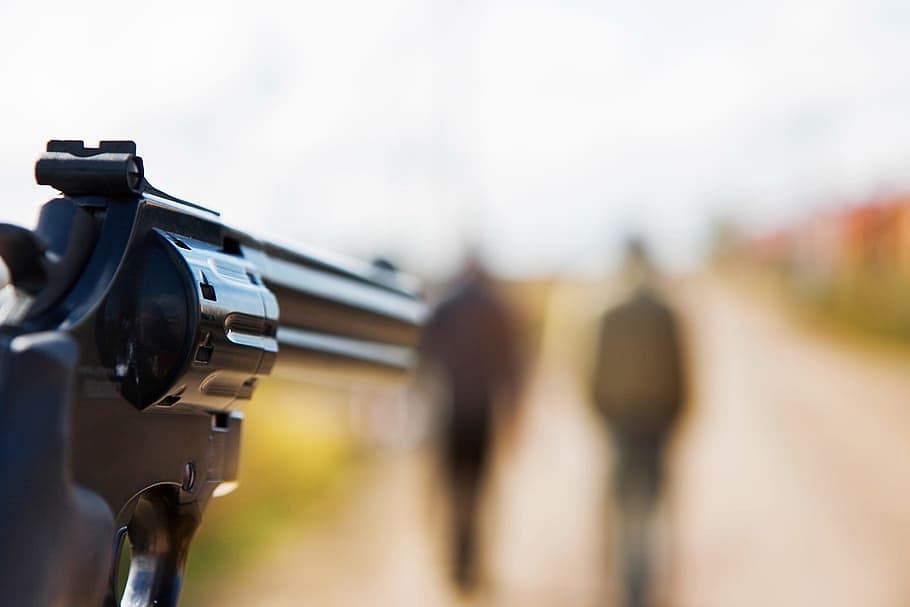 An accused in the high-profile murder case of Congress leader Pawanraje Nimbalkar, alleged that the Central Bureau of Investigation’s (CBI) prosecutor in the case is hand in glove with the sons of the deceased, one of whom is a Shiv Sena MP and had a comfortable stay in Trident hotel in a room booked by one of the sons. Former MP Padamsinh Patil is the main accused in the case.

In his plea made before the special CBI court, where the evidence of an accused-turned-approver in the case is being presented, accused Mohan Shukla said that his advocate and he had seen the CBI prosecutor with Nimbalkar’s son Jai Prakash Nimbalkar in the hotel lobby after recording of the approver’s evidence in the case. His plea claimed that the prosecutor had later retired to the room booked in the hotel by the son. He sought that the court call for the CCTV footage from the hotel of the particular day and also its booking records.

Shukla further contended that the approver, Parasmal Jain, had turned into a prosecution witness under pressure. He sought that his testimony be deferred till the averments made in his plea are verified by the court.

The CBI prosecutor had opposed the plea and said that false allegations were being made against him with the ulterior motive to delay the trial. Special Judge DP Shingade refused to entertain the plea. In a detailed order, he called the allegations ‘vague’, as no particulars such as the room number or floor number were mentioned. The court said the vague allegation cannot be verified by it and that it cannot use its power to issue summons for details from the hotel. It also pointed out that the evidence of the approver is being recorded.

Regarding the allegation that Jain had turned an approver under pressure, the court said that it has tendered pardon to him with a reasoned order and that the contention cannot be considered.