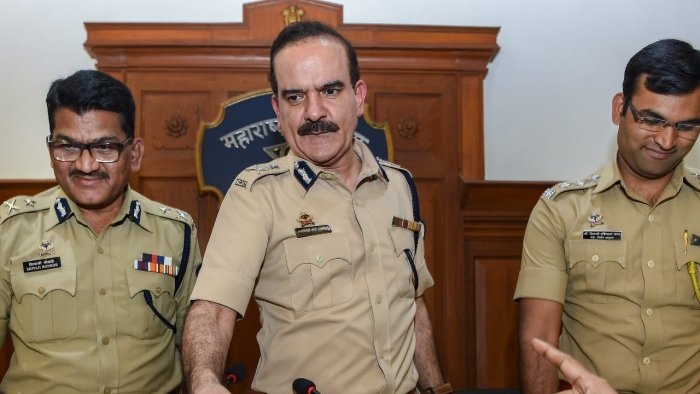 Representing accused Sunil Jain and Sanjay Punamia, advocate Shailesh Sadekar said, “We showed that the entire FIR was false. There was no extortion.” He added that the two were granted bail after 52 days. While the first application was put forth on Monday, the second was on Wednesday, after which the duo were granted bail.

In July 2021, Sharad, who is the nephew of real estate developer Shyam Agarwal, filed an FIR against Singh and Manere and three others, including Jain and Punamia at Kopri police station in Thane.

In his complaint, Sharad claimed that the officers had extorted Rs 9 crore from him by threatening to invoke MCOCA sections against his uncle Shyam.

A case was then registered under various sections of the Indian Penal Code.