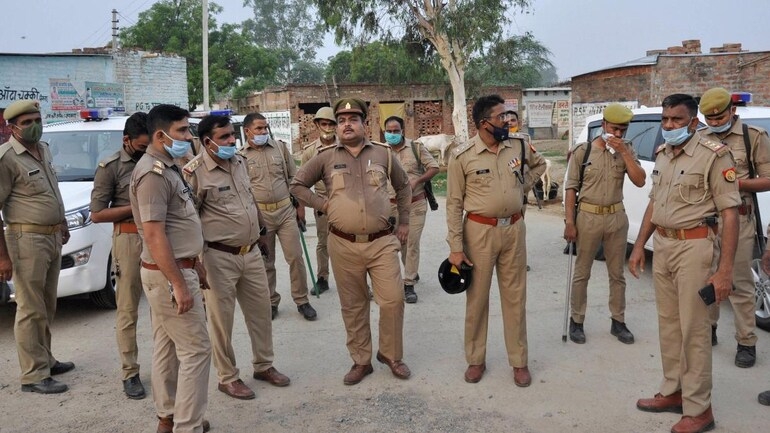 A departmental enquiry has been ordered against two officials of Palghar Police in Maharashtra against whom allegations of harassment were raised following which they were shifted from Mokhada police station, police said.

The enquiry has been ordered by Palghar Superintendent of Police (rural) Dattatreya Shinde, as per an official release.

It said various complaints were received against the two police sub-inspectors from representatives of public and common people, including taking money by giving threats.

Tribals from Mokhada had last week staged a protest outside the Mokhada police station, 91 km away from the district headquarter

Shocking! Man killed after tiff on local train in Mumbai