Palghar: A 21-year-old man died by `suicide' on the railway tracks after allegedly killing a teenage girl in Maharashtra's Palghar district, police said on Thursday.

Abhishek Shah, a college student, and the 17-year-old girl had checked into a hotel at Arnala on Wednesday, police said.

Shah left the hotel after some time, telling the staff that he was stepping out to buy food, but never returned, said inspector Raju Mane of Arnala marine police station.

The hotel staff got suspicious and entered the room to find the girl lying dead on the bed, apparently smothered.

Shah later jumped in front of a train at suburban Borivali in Mumbai, the police official said.

As per the preliminary probe, Shah had allegedly blackmailed the girl by threatening to share her personal videos on social media and demanded Rs 15,000 from her.

Further probe is on. 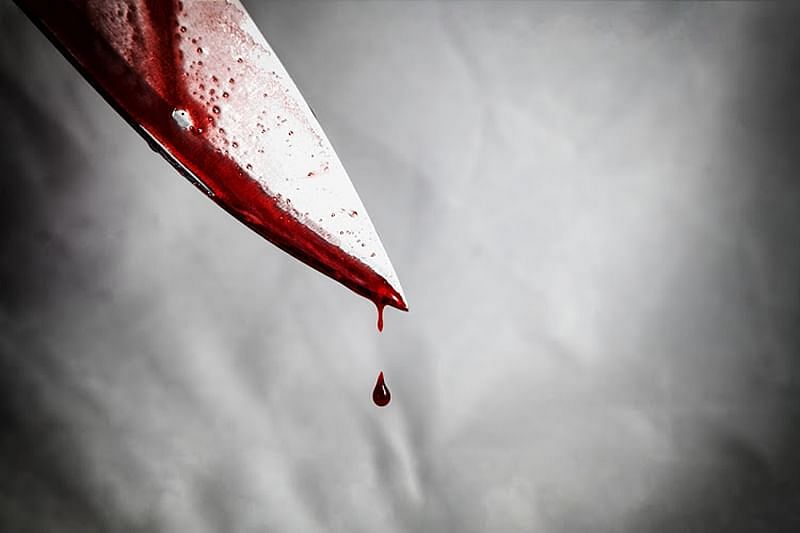