Mumbai: Local activist Brian Lobo who has been working for two decades in Palghar district where the mob lynching incident happened points to the administration's failure in curbing rumours responsible for the incident.

He has flatly denied any communal angle to the incident. Lobo points out that administration inaction in curtailing rumours in the tribal area of Palghar led to this incident.

The rumours were such that thieves will rob you, will kidnap your children and steal their kidneys. They will come dressed like Doctor, Police and Sadhus. There was also a communal twist to the rumours and in some instances it was said that the thieves will also spread Corona in the village.

In tribal villages, saffron robes are rare as nobody wears them. This also aggravated doubts in the minds of tribals, believes Lobo.

As a local activist Lobo volunteered and contacted Dahanu Tehsildar Rahul Sarang and said that his team could campaign against such rumours. However, due to the lockdown he was denied permission.

The local police did take an initiative to end the rumours. They arranged a meeting of Sarpanch and Police Patils of the villages under their jurisdiction which includes this village of Gadchinchle.

They requested them not to believe in rumours and inform police. “After this incident happened, I sent a message to the collecter. He in turn directed the Dahanu Tehsildar Sarang to give us three emergency passes.

After receiving the passes we are now visiting the villages. Rumours are still very strong there,” explains Lobo.However, Lobo flatly denies any communal angle in this lynching.

Although the BJP rules the Divashi-Gadchinchle local body, the Zilla Parishad member is from NCP and legislator is from CPI(M). Hence, this area is not strong-hold of any one party alone.

No party is involved in this incident.Lobo alleges that there were incidents of mob fury prior to this incident as well.Two days before this lynching incident, Dr. Vishwas Walvi who is well known social worker in this area with a connection the Shiv Sena, was attacked at Sarani village by tribals when he was returning after distributing food grains to tribal villages in the night. 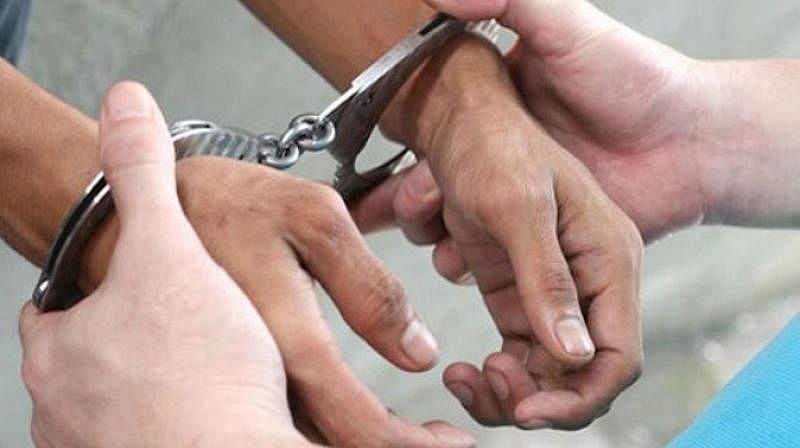