Meanwhile, Maharashtra Chief Minister Uddhav Thackeray on Sunday expressed grief over the loss of lives in house collapses triggered by landslides following heavy overnight rains in Mumbai and announced an ex-gratia of Rs 5 lakh for the kin of each of the victims.

Thackeray spoke to Mumbai civic commissioner I S Chahal and took stock of the rescue and relief operations.

He directed the authorities to ensure coordination among the National Disaster Response Force (NDRF), municipal workers, fire brigade and police for rescue operations.

A statement issued by the Chief Minister's Office (CMO) said rhe kin of each of the victims will get an ex-gratia of Rs 5 lakh and the injured will be treated free of cost.

Thackeray was in constant touch with the civic disaster control room since heavy rains started pounding the city on Saturday night.

The statement said Thackeray has asked the authorities to be alert and keep a watch since the weather forecast has predicted heavy rains on Sunday also.

The CM said those living on the Mithi river bank and other places close to the shore should be evacuated early.

Thackeray also asked authorities to ensure medical facilities in jumbo COVID-19 centres are not affected because of the heavy rains.

Meanwhile, former BJP MP Kirit Somaiya visited the Bharatnagar locality in Mahul area of Mumbai where 17 people died after a compound wall collapsed following a landslide in the wee hours of Sunday.

"People are scared. So far, 17 deaths and 23 injuries are reported. Mafia contractors of the municipal corporation and slum mafia are playing with the lives of the poor people," he alleged.

This is very sad, the BJP leader added. 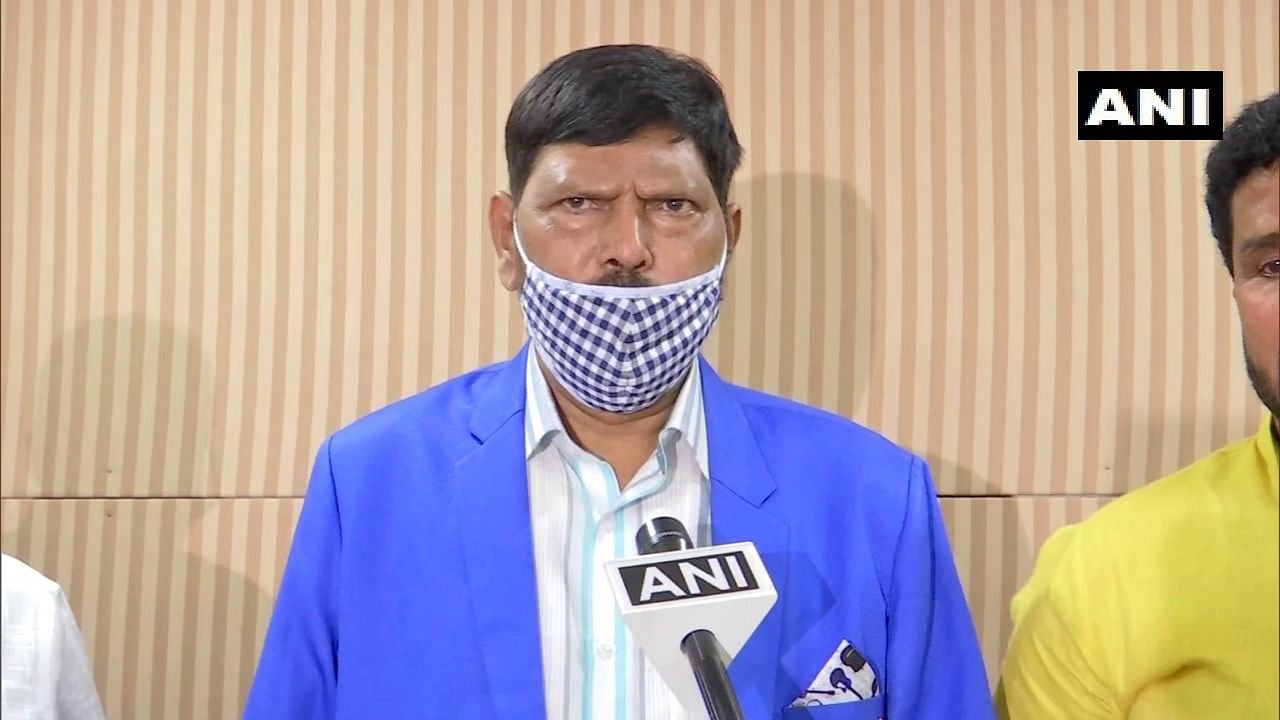