Coronavirus in Mumbai: After Sion Hospital video, Nitesh Rane tweets new clip of bodybags next to patients at KEM

Now, shocker from KEM; body bags next to patients |

BJP MLA Nitesh Rane on Monday tweeted the video showing the body bags lying next to patients in a ward at KEM hospital, which then went viral on social media.

"KEM hospital today at 7 am! I think the BMC wants us to get used to seeing dead bodies around us while taking treatment because they just do not want to improve! Feel bad for the health workers too who have to work in such conditions!! Is there any hope? (sic)" tweeted Rane.

Dr Hemant Deshmukh, Dean of KEM hospital, did not wish to comment on the issue. Shiv Sena leader Anil Desai said there was no need to defame anyone, and that everyone was working efficiently. 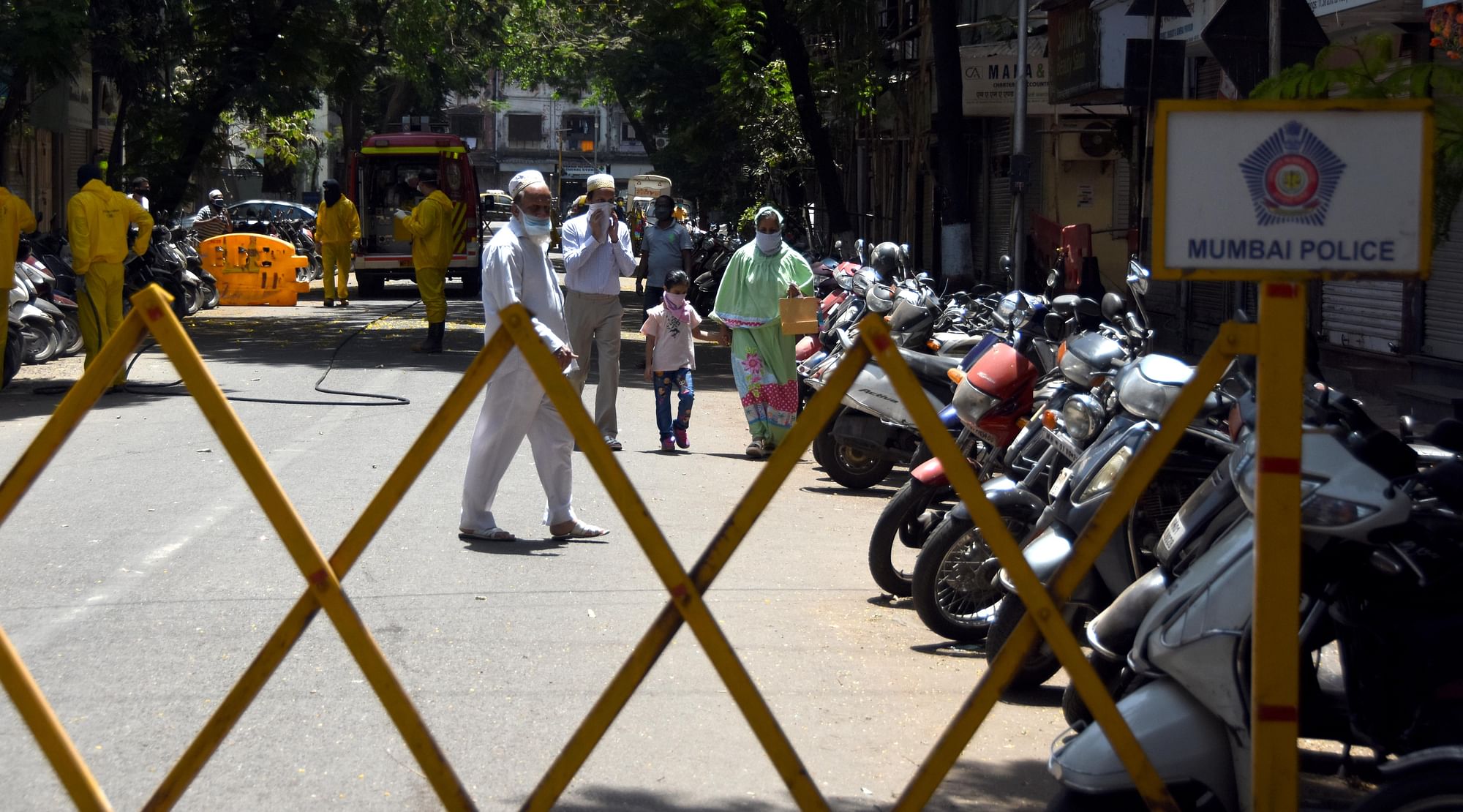 "Maximum care is being taken. If any such video (KEM Hospital) has gone viral on social media, then it might have happened at that very moment, but corrective measures would have been taken immediately. All officials are working efficiently. No need to defame anyone," said Desai.

According to the standard operating procedure issued by the BMC on May 2, victims must be removed from the ward within 30 minutes of their death. The bodies should either be handed over to the relatives or kept in the morgue.

Meanwhile, the BMC has appealed to people to refrain from broadcasting or forwarding 'videos' of bodies, stating that it is dealing with the highest number of cases. The BMC also insisted that to control the spread of COVID-19, doctors, nurses, and ward boys are working day and night.

“However, videos of hospital corpses have been circulated without understanding the root cause. It is very unfortunate as this is a matter that is demoralizing the medical staff. Taking note of this, the administration has already instructed all concerned to take full care in this regard.

And such vigilance is being maintained by the system,” said Vijay Khabale Patil, BMC spokesperson After a video showing bodies wrapped in plastic bags lying next to COVID-19 patients at Sion Hospital had gone viral earlier, an inquiry committee was constituted to investigate the reasons behind the lapse and the Dean of Sion hospital was transferred.

HomeMumbaiCoronavirus in Mumbai: After Sion Hospital video, Nitesh Rane tweets new clip of bodybags next to patients at KEM