The anti-narcotics cell (ANC) attached to the Mira Bhayandar-Vasai Virar (MBVV) police have apprehended three Nigerian nationals who were found to be in possession of cocaine and Indian Made Foreign Liquor (IMFL) worth more than Rs. 2.14 lakh in Mira Road on Friday evening. Notably, the sachets of cocaine were hidden in the toilet of the apartment.

Acting on a tip-off, a team led by Police Inspector Devidas Handore and API Vilas Kute, under the instructions of ACP Amol Mandwe and other senior officers, raided an apartment on the second floor of Sheetal Sai building in the Sheetal Nagar area of Mira Road at around 6:45 pm.

Upon checking, the police team found bottles of beer and sachets of cocaine hidden in the toilet of the apartment, while those arrested have been identified as Ejay Tony (42) and John Kenneth Okology (49) respectively, another person identified as-Frank Sevista Nevafor (34), a native of Onitsha city in Nigeria, was also taken into custody for failing to produce legitimate documents to authorize his stay in the country.

The police are scanning their activities and antecedents to find out if they have any criminal cases registered against them in the past.

A case under the relevant sections of the Narcotic Drugs and Psychotropic Substances Act, 1985, Maharashtra Prohibition Act 1949 and provisions of the Indian Passport Act and Foreigners Act 1967 has been registered against the accused, who have been remanded to custody.

“Our drive will continue until the drug and illegal immigrant menace is weeded out from the twin cities,” said Handore. The case has been handed over to the Mira Road police to conduct further investigations.

Read Also
Thane: Woman jumps off the terrace with 6-year-old daughter, both die 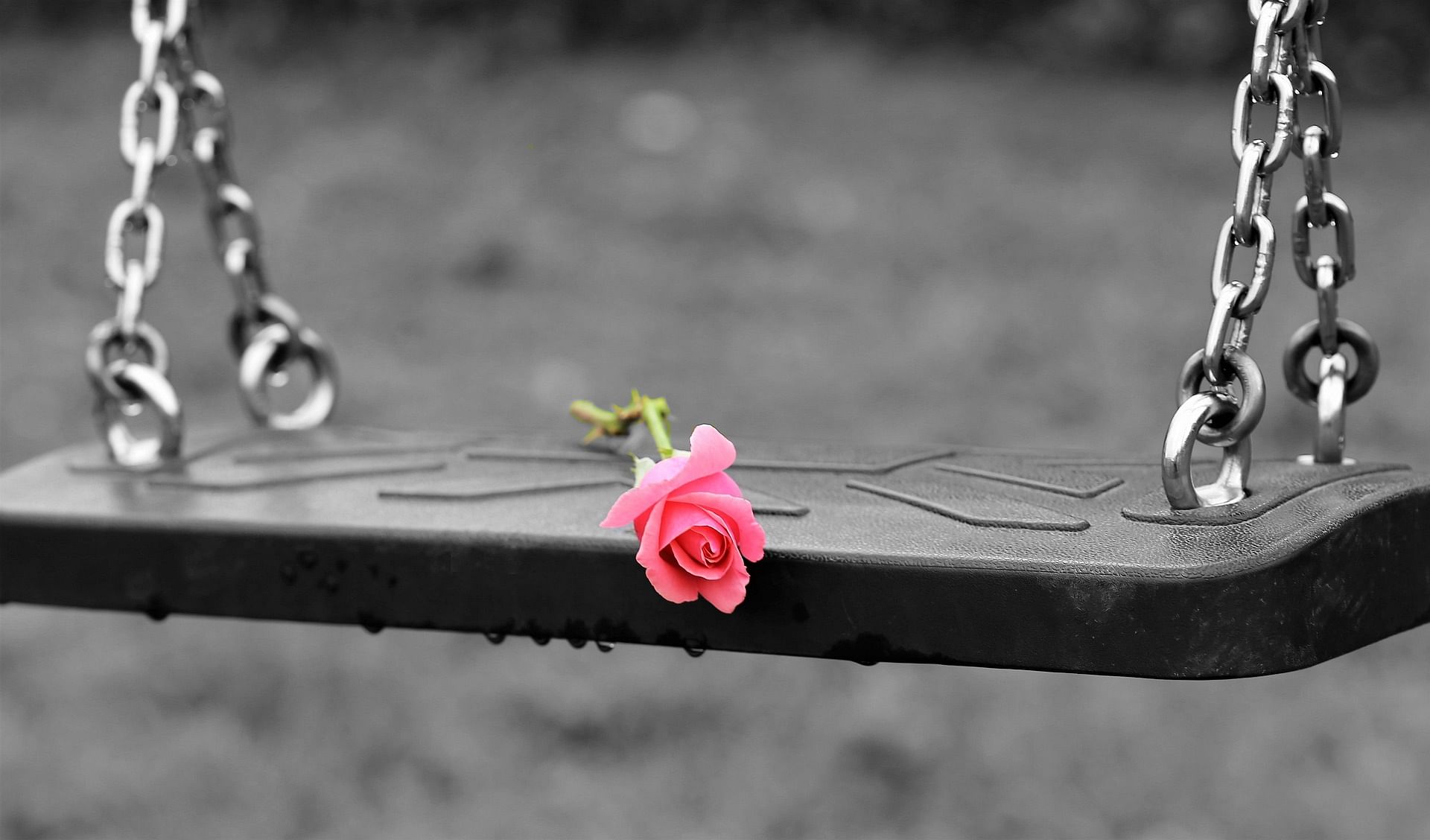