After running into rough weathers for nearly two years, the new light house in Uttan has finally become operational at the confluence of Vasai creek in the Arabian Sea which is popularly known as Khutacha Raasta.

The lighthouse has spelled a much-needed respite from boat mishaps for the fishing community based in the Uttan-Arnala coastal belt. Notably, the lone lighthouse in the region which has been lying in a heavily damaged state had stopped functioning several years ago. Since then fishermen from the coastal areas including Uttan, Pali, Chowk, Vasai, Naigaon, Khochiwada and Arnala had a harrowing time while navigating their boats and fishing vessels on the dangerous channel of the coastline, some meeting with fatal mishaps and blind crashes owing to the presence of hazardous reefs. 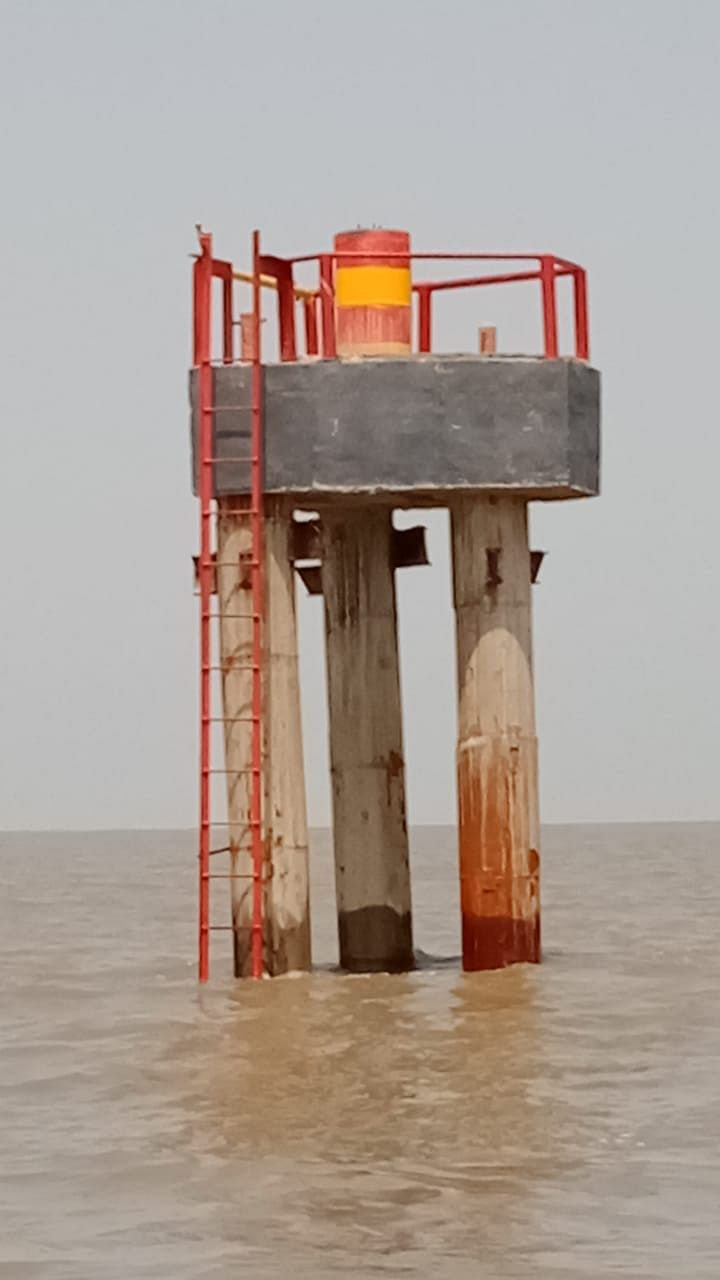 In response to pleas by the local fishing community, Thane parliamentarian Rajan Vichare had followed up on the issue and procured a nod for the Rs. 56 lakh lighthouse project from the District Planning and Development Council (DPDC) with Maritime Board as the executing agency.

“The lighthouse will now ensure a safe passage for fishermen, who were facing a harrowing and dangerous task while passing this stretch of the coastline,” said Bernard D’mello.

Commissioned more than four decades ago, the lighthouse which was upgraded in 1998, 2002 and 2006 had a luminous range of 19 nautical miles, emitting light twice every 20 seconds, officials said.