The elections to Rajya Sabha will be held on June 10 for which members of the state Assembly will be the electors. Maharashtra has a 288 member assembly, which can elect six seats to the Rajya Sabha

On Sunday, the NCP had renominated Praful Patel to represent the party in the Rajya Sabha.

Patel, whose family has several business interests, remains a Rajya Sabha MP, with his tenure ending in July. When his party NCP was part of the UPA government at the Centre, Patel headed the powerful Civil Aviation Ministry.

The prospect of a similar high-profile job seems decidedly unlikely for the forseeable future, given how the NCP's fortunes are confined to Maharashtra for now.

Meanwhile, BJP leader Devendra Fadnavis accompanied the saffron party's nominees to the Upper House as they filed their nominations. The BJP is fielding Piyush Goyal, Anil Bonde and Dhananjay Mahadik for the seats allotted to it. 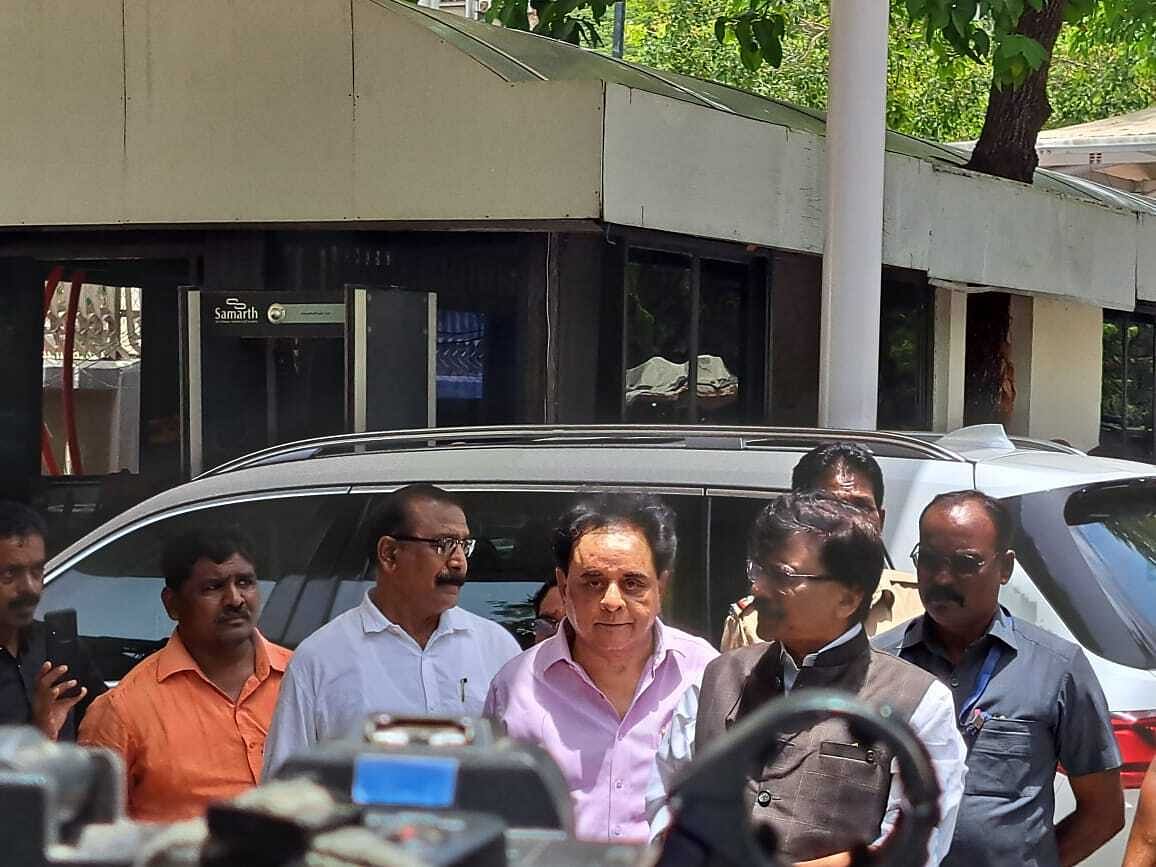 Finally, the Congress' candidate Imran Pratapgarhi also filed his nomination today. Pratapgarhi, an Urdu language poet known for his protest poetry and Congress youth leader from Uttar Pradesh. It has not considered other front runners including former union ministers Mukul Wasnik and Milind Deora. Wasnik has been the member of the now fallen G23 group of disgruntled Congress leaders. In the 288-member Maharashtra Legislative Assembly, the Maha Vikas Aghadi has support of 168 legislators comprising Shiv Sena (55), NCP (53), Congress (44), other parties (8) and independents (8).

In the case of the BJP, which has 106 legislators, it has the support of one legislator each of Jan Surajya and Rashtriya Samaj Paksha and five independents. Together, the BJP has a strength of 113 legislators.

The quota is 41.01 votes for the election of one candidate. 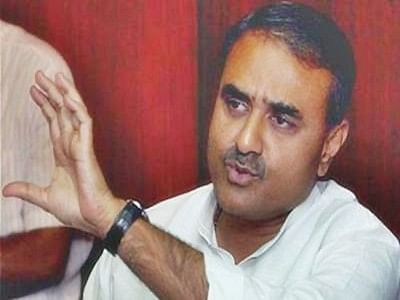